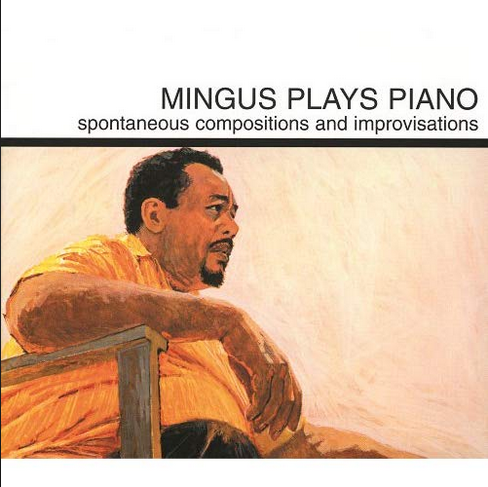 Mingus Plays Piano, released just a few months after his masterpiece The Black Saint and The Sinner Lady, is the only record to feature Mingus performing on his instrument of choice for composing. From the opening track, appropriately titled Myself When I Am Real, Mingus shrugs off any virtuosic pretensions of solo albums and stakes out more introspective territory. These trance-like, poetic musings reveal a tenderness rarely associated with Mingus, reminiscent of Erik Satie’s piano works and Art Tatum’s free rhythmic style.