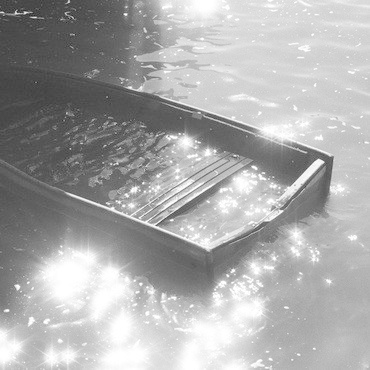 On Heartmind, Cass McCombs enters the double-digit-album phase of his career, a quantitatively rarified place for any songwriter; rarer still, though, is the fact that he does not yet seem to have settled into a qualitative sound or pattern, of singing the same thought twice (or perhaps even once).

Songs like "Karaoke" are a god-level burst of powerpop perfection, as fetching as anything Cass has ever cut. The springy staccato guitar, the vaporized electric keys, the melody seemingly born for singing or clapping or dancing along: Cass triangulates a perch of his very own out among The Go-Betweens, The dB's, and The Cure,and vibrates there, a beacon. And then, of course, there is the song's playful if painful lyrical conceit—the lover who is making all the sacred motions of commitment but whose feelings may be no more deep or real than someone simply reading the lyrics for "Vision of Love" or "Stand by Your Man" from some crowded bar's TV screen.

There are, at least, some basic facts to share about Heartmind, logistical evidence that may in turn shape your own questions: Cass recorded these songs in multiple sessions on both coasts, in Brooklyn and Burbank. The great Shahzad Ismaily not only cut the staggering "Unproud Warrior" and four others here but also played lots of bass. Buddy Ross tracked "New Earth," a paean of post-humanity renewal with several sharp wisecracks. Ariel Rechtshaid—now a dozen years into his collaboration with Cass, which began with 2009's Catacombs—captured Cass' scintillating guitars on "Belong to Heaven," a thoughtful consideration of what we all lose when we lose an old friend to the inevitable end. The steadfast Rob Schnapf (who previously produced McCombs' Anti- debut, Mangy Love) mixed and merged it all. Wynonna Judd (yes, that one) offers harmonies, while her beau Cactus Moser provides some lap steel. Joe Russo, Kassa Overall, Danielle Haim, Nestor Gomez are featured on the album, too. 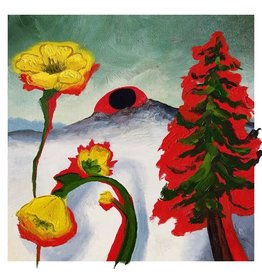 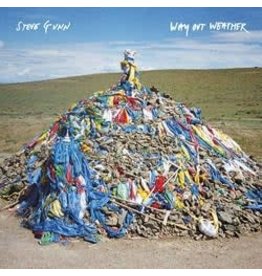 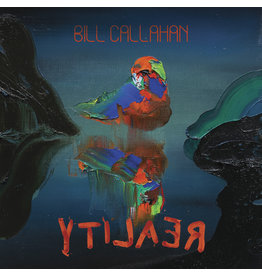 From the beautiful to the jarring, the intrepid explorer charting a passage through all kinds of territory, pitting dreams of dreams against dreams of reality.
Add to cart
Bill Callahan - YTI⅃AƎЯ
£34.99 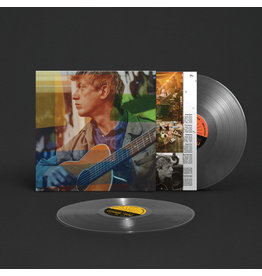 Indies Exclusive Clear vinyl. Acclaimed songwriter and guitarist Steve Gunn returns this summer with his stunning new album Other You.
Add to cart
Steve Gunn - Other You (Clear Vinyl)
£26.99 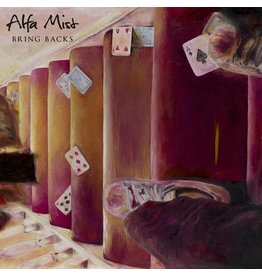 Alfa Mist is one of the driving forces behind a young and vibrant scene of UK musicians.
Add to cart
Alfa Mist - Bring Backs
£22.99 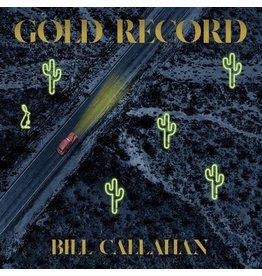 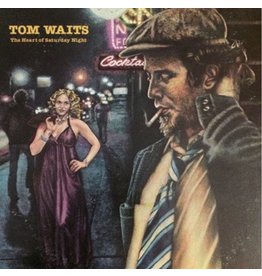 Waits’ second studio release, established his reputation as a versatile and distinctly American songwriter.
Tom Waits - The Heart Of Saturday Night
£19.99
Please accept cookies to help us improve this website Is this OK? Yes No More on cookies »