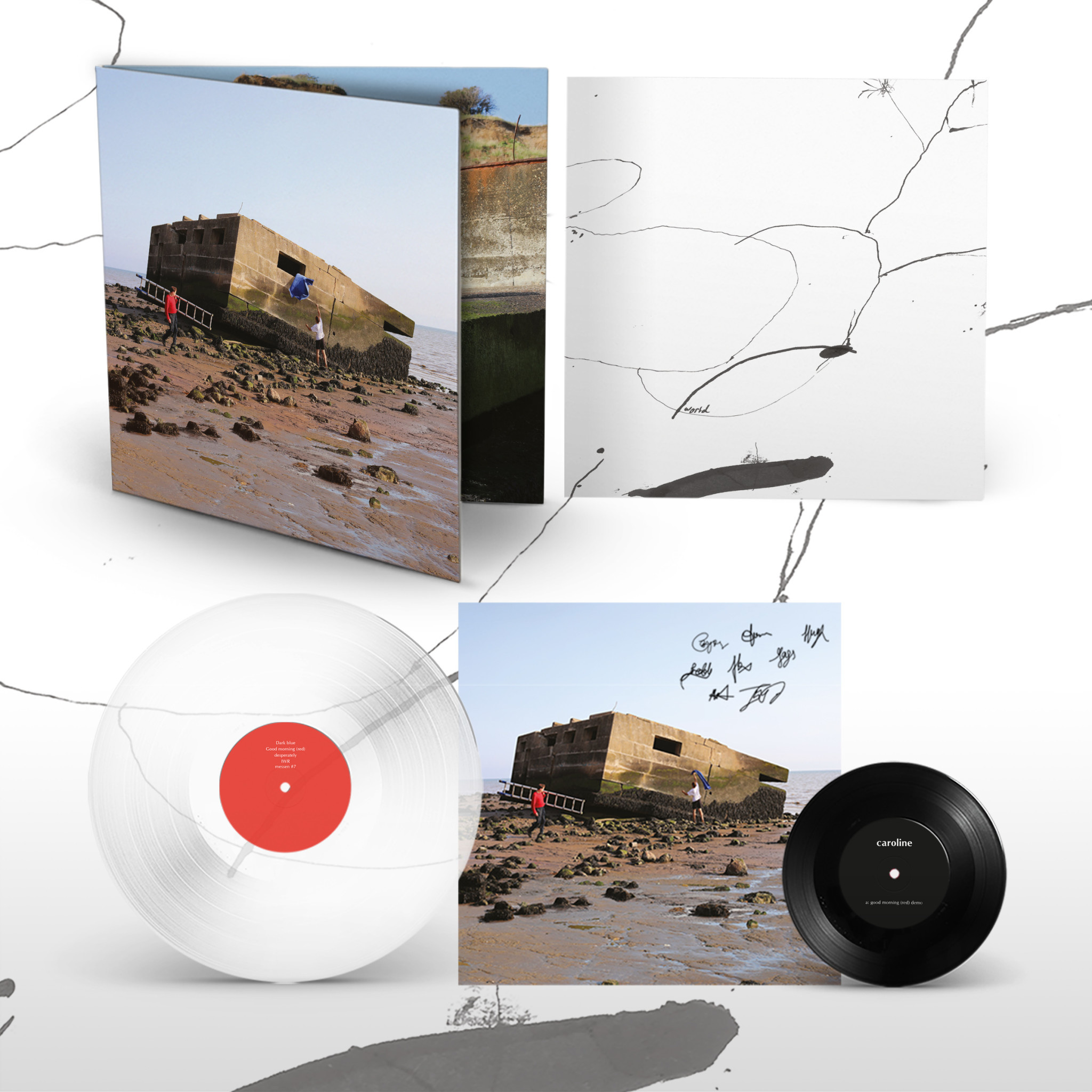 UK eight-piece caroline’s eponymous debut album often cascades with force like an avalanche, squalling and rumbling on the edge of all-out collapse. At other points they slip back into impossibly fragile moments of quiet – a simple bassline or a rattle of snare the only sound amid a dark sea of silence. caroline know exactly the right balance between restraint and release. These songs are expansive and emotive pieces, their rich palette drawing on a mixture of choral singing, Midwestern emo and O’Malley and Llewellyn’s roots in Appalachian folk.

“Sometimes things sound much better when there’s empty space,” says Llewellyn. “Sometimes you might populate [a song] with too many things and forget that an element on its own is enough.” Elsewhere on the record the band have employed a collage-like technique, combining snippets of lo-fi recordings from a myriad of different locations – a barn in France, the members’ bedrooms and living rooms, the atmospheric swimming pool in which they also filmed sublime live sessions for ‘Dark blue’ and ‘Skydiving onto the library roof’ – with more traditional group sessions at the Total Refreshment Centre and their studio in Peckham.

The growth that began as a scrappy guitar band above a pub many years ago is still continuing. caroline’s astounding debut album is merely the first step. 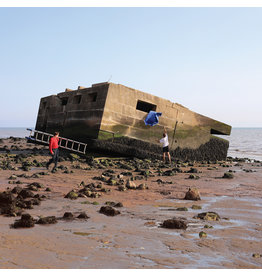 These songs are expansive and emotive pieces, their rich palette drawing on a mixture of choral singing, Midwestern emo and Appalachian folk.
caroline - caroline
£20.99 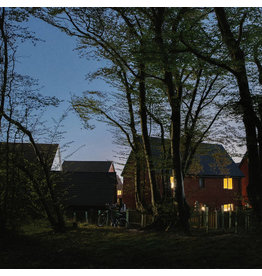 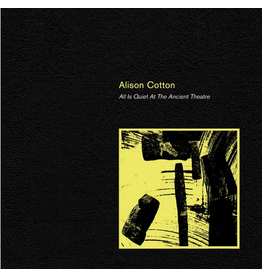 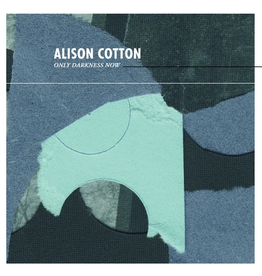 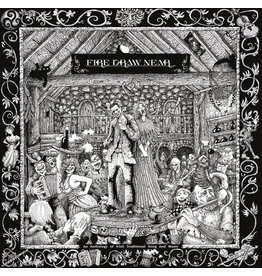 River Lea (a division of Rough Trade) releases Fire Draw Near - an album of Irish traditional songs and music from the archives, compiled by Ian Lynch of Dublin band Lankum.
Various - Fire Draw Near (An Anthology of Irish Traditional Song and Music)
£24.99 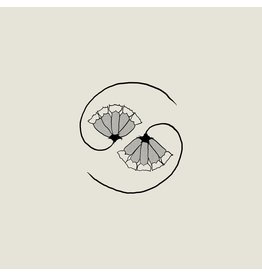 Double vinyl edition on audiophile 180gram LP + 10” pressed at Optimal (Germany) in gatefold jacket w/thermographic print, colour flood interior, artworked inners and DL card.
Add to cart
Godspeed You! Black Emperor - G_d’s Pee AT STATE’S END!
£27.99
By using our website, you agree to the usage of cookies to help us make this website better. Hide this message More on cookies »