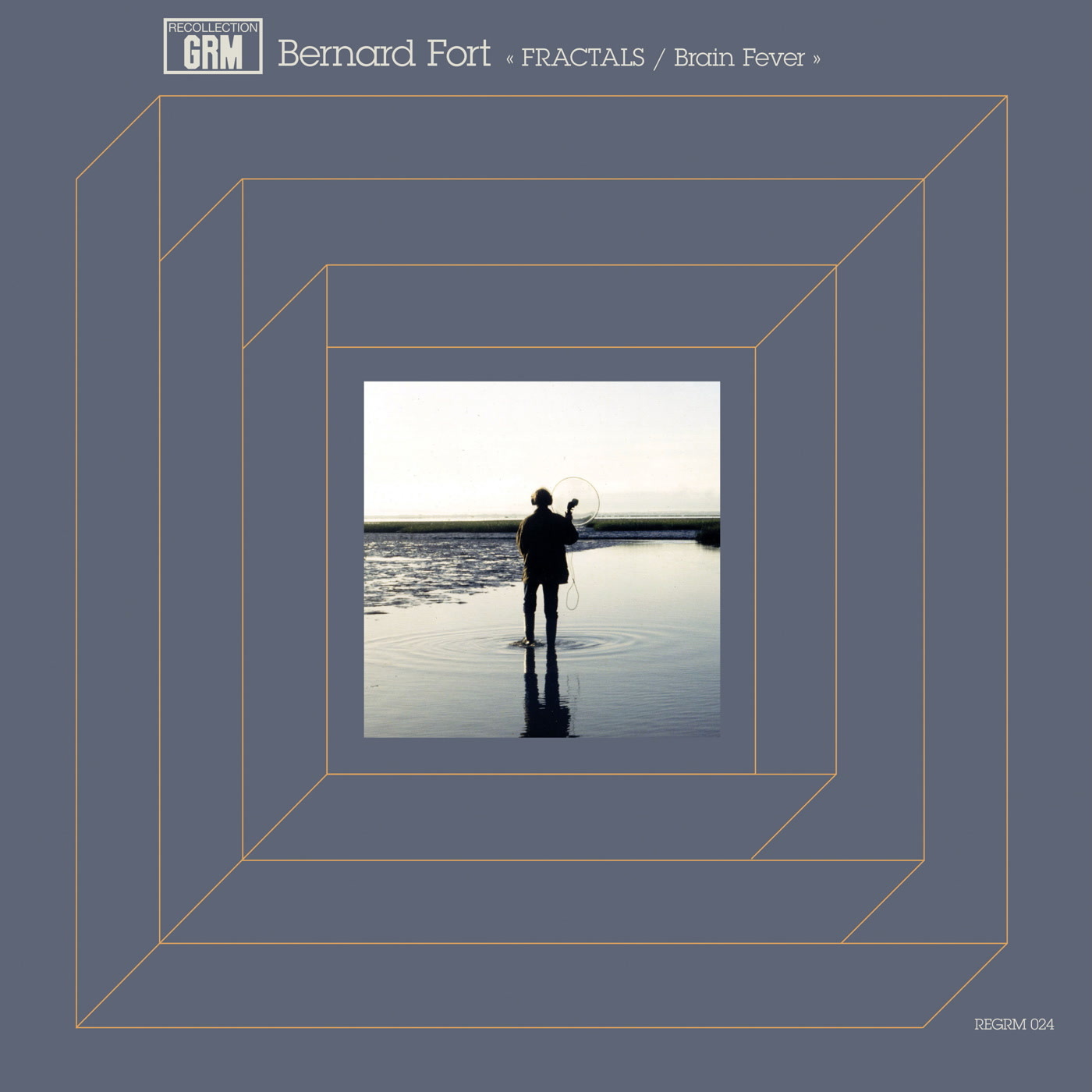 Composed at the GMVL from December 1979 to September 1981, this work was commissioned by Fnac. Fractals are mathematical oddities that, when crossing our path, turn the smallest island into an immensity to be explored. Fractals is a series of short studies, all based on the same sound source. Seeking in the sound and its very logic a proposal upon which a construction is elaborated, each Fractal remains open and is a mere fragment of itself. Fractals, music pieces sculpted in four dimensions, are vast microcosms that can only be inhabited by the mind. Each Fractal can be approached from several angles, far, near, etc. Some can be listened to at different speeds, forwards or backwards. Fractals: amorphous and endless music pieces whose centre is everywhere and circumference nowhere. Wherever you may be in the forest of South India, the Brain Fever bird, together with the Seven Sisters, literally gets into your head. Whether it be early morning, daytime, or nighttime, amidst the stridulations of insects, its song utterly reflects Indian life: sonorous, noisy, insistent, dense, overcrowded, mobile, swarming, frantic, overheated, deprived of rest and sleep. Brain Fever echoes sonic images caught in the Aurovillian forest, near Pondicherry, and rich fragments of improvisations made in Lyon on analog sound synthesis or feedback devices, the kind I used to do in the first GMVL studios.