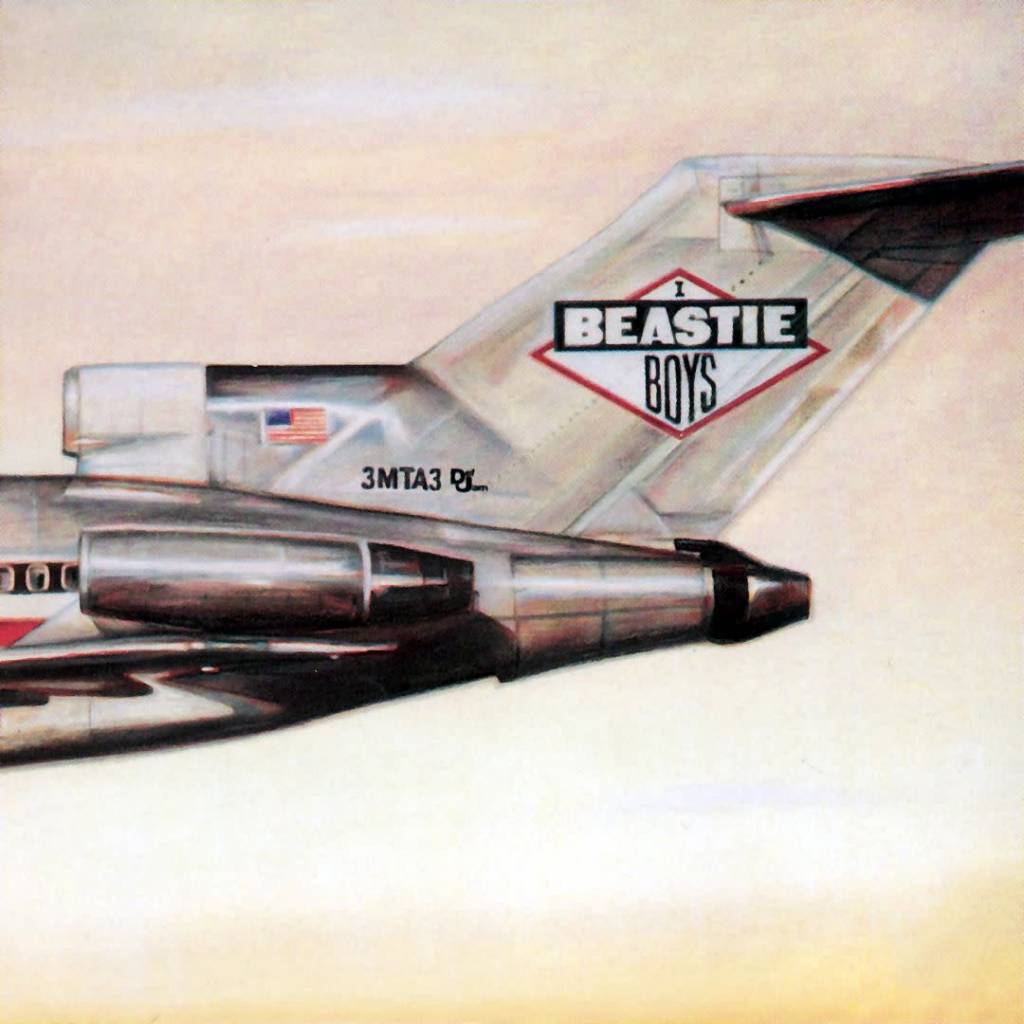 Perhaps Licensed to Ill was inevitable -- a white group blending rock and rap, giving them the first number one album in hip-hop history. But that reading of the album's history gives short shrift to the Beastie Boys; producer Rick Rubin, and his label, Def Jam, and this remarkable record, since mixing metal and hip-hop isn't necessarily an easy thing to do. There is a sense of genuine discovery, of creating new music, that remains years later, after countless plays, countless misinterpretations, countless rip-off acts, even countless apologies from the Beasties, who seemed guilty by how intoxicating the sound of it is, how it makes beer-soaked hedonism sound like the apogee of human experience. And maybe it is, maybe it isn't, but in either case, Licensed to Ill reigns tall among the greatest records of its time.