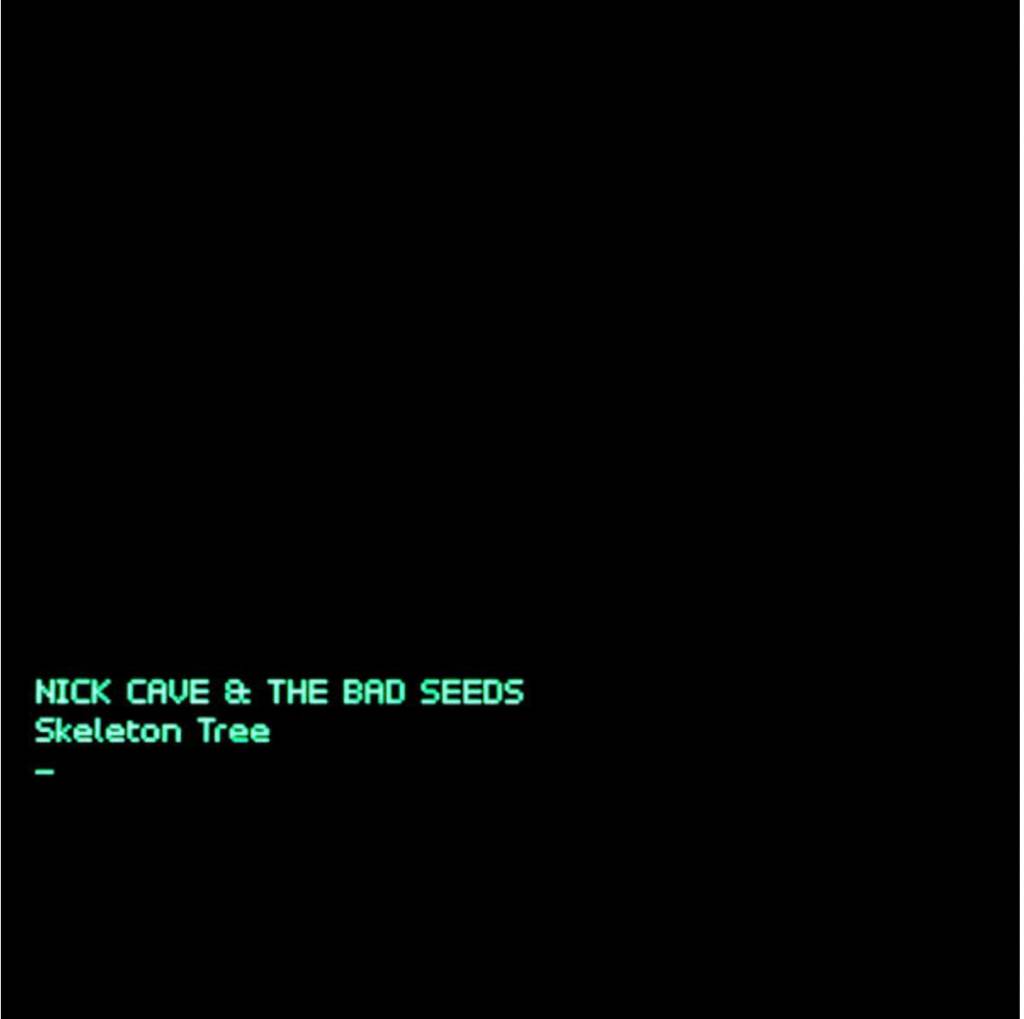 Nick Cave is an artist who has never shied away from exploring the darker side of the human experience, often in broadly gothic strokes on his early albums but with a growing degree of nuance and compassion as Cave and his work matured. But a very real and deeply painful tragedy was visited on Cave while he was working on his 16th solo album, Skeleton Tree. His 15-year-old son Arthur Cave died when he fell from a cliff in July 2015, and while the writing and recording was already underway when the youngster suffered his accident, the grief and pain of loss Cave felt is palpable throughout this album.