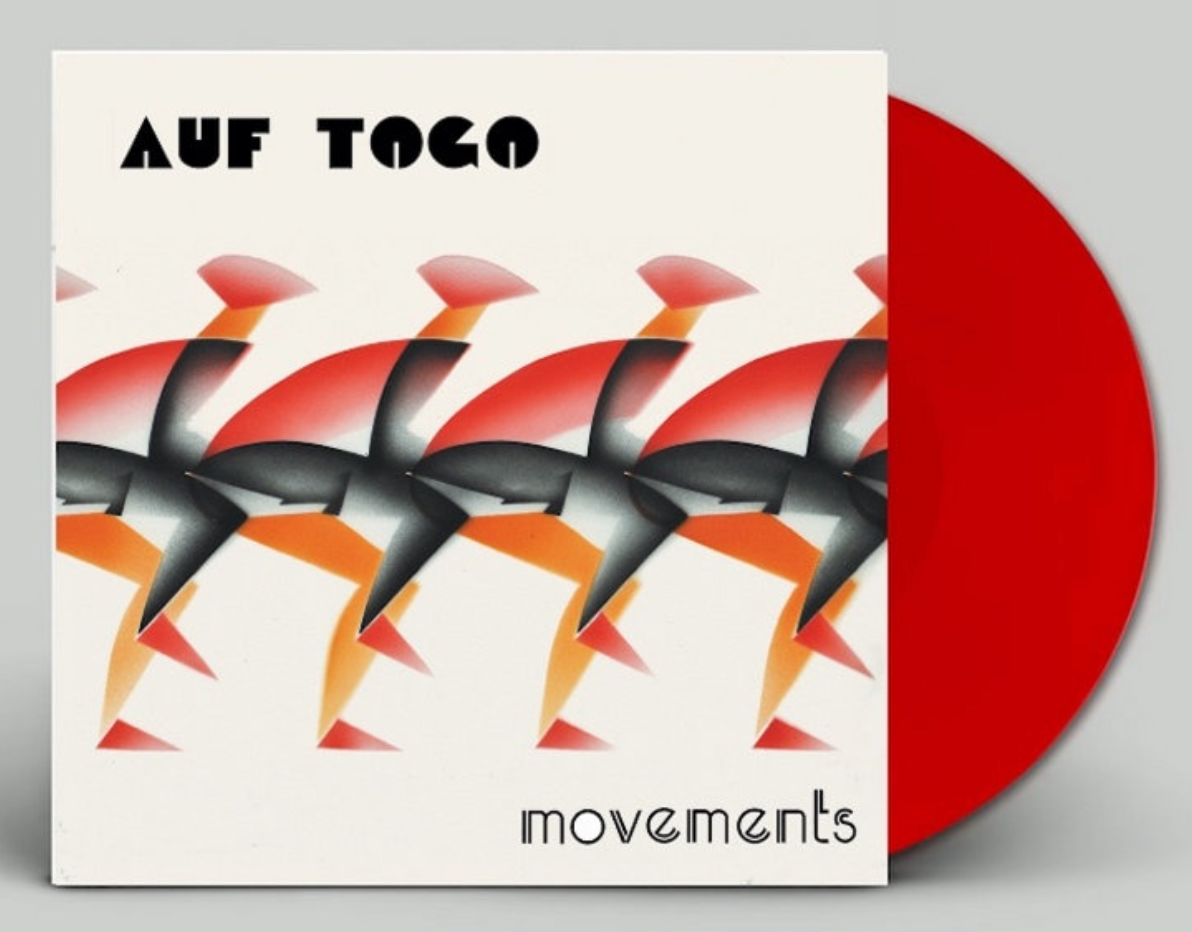 Auf Togo is the long-time collaboration between Sasa Crnobrnja and Clement Cachot-Coulom, who merge their sounds and experiences for their album, ‘Movements’ out 24th September via SaS Recordings. Inspired by the Cosmic disco sounds of the late 70’s/early 80’s, the 8-track LP skirts along the borders of electronic music, rock, funk and beyond. Through understanding and integration, the pair have come together on ‘Movements’ to present a body of work that is truly representative of their artistry.

Sasa and Clem, come from opposite worlds but share a deep respect for one another’s art. Sasa Crnobrnja originating from the deep, disco-laced house duo of In Flagranti (Kitsune, Phantasy, Gomma & more) and also Mytron & Ofofo (Les Yeux Orange) combines with, Clement Cachot-Coulom from bands The Fabulous Penetrators and Big Girls. Meeting in London around 2009, the pair have since developed a strong friendship and musical togetherness. In Sasa, Clem found someone who allowed him to explore a variation of styles and genres, breaking free of the creative shackles of songwriting for a band.

“There was no masterplan for ‘Movements’, we just went about making music together in the way we would normally. We wanted to make people dance together in a club and bring together our shared musical interests, it was important to us with the album that it had a strong positive vibe underpinning the whole thing. We could envisage the tracks as Clem was playing the riffs and the album came together in the most natural way” – Auf Togo (Sasa Crnobrnja and Clement Cachot-Coulom)

As Auf Togo, they present a sound that echoes the richness and flavour of vintage recording equipment and instruments whilst holding the edge and sharpness of modern studio techniques. With this comes a loose, almost improvised sound that operates well within the rigid confines of house music, blurring the lines at every opportunity. With 4 successful releases already to their name, plus two well-received collaborations with duo Becker & Mukai, they now turn their attentions to the LP format to express their full eclecticism.

From the louche Hawaiian jazz opening of ‘Along The Dotted Line’ to the psych-funk of ‘Pan Con Tomate’, and from the electronic wanderings of ‘Mexico’ to the cinematic intensity of closing ballad ‘Radical Departures’, the scope of ‘Movements’ is wide. Providing a captivating glimpse into the minds of Sasa and Clem, as it slides in tempo and pace, embracing an ever-expanding volume of styles and genres on its way.

Unconventional in its production, stems and samples are extracted from Clement’s riffs and jams on guitar, bass and keys, all of which are then ultimately sown together by Sasa’s expert production skills. The result is ‘Movements’, representing elements of both artists. With tracks that fit both strongly within the club setting tied down by their raw, hypnotic grooves and absorbing songs that are suited to home-entertaining, the album is reinforced with a consistent positive energy.

Offering a new proposition from the pair, ‘Movements’ is an invitation from Sasa & Clem to join them on their eclectic journey as Auf Togo. From 70’s psych-rock to Balearic Beats, from Space Disco to Afro Beat, this is an LP unashamed to wear its influences on its sleeve. 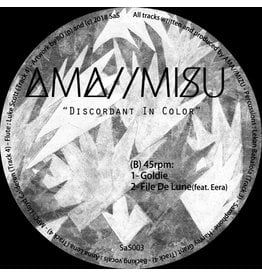 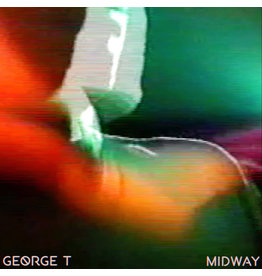 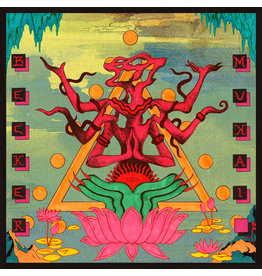 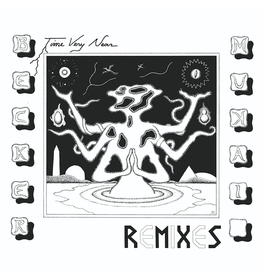 Exclusive Becker & Mukai bundle consisting of their new Remixes album + the original studio album Time Very Near.
Add to cart
Becker & Mukai - Time Very Near: Remixes (Exclusive Bundle)
£25.99
By using our website, you agree to the usage of cookies to help us make this website better. Hide this message More on cookies »