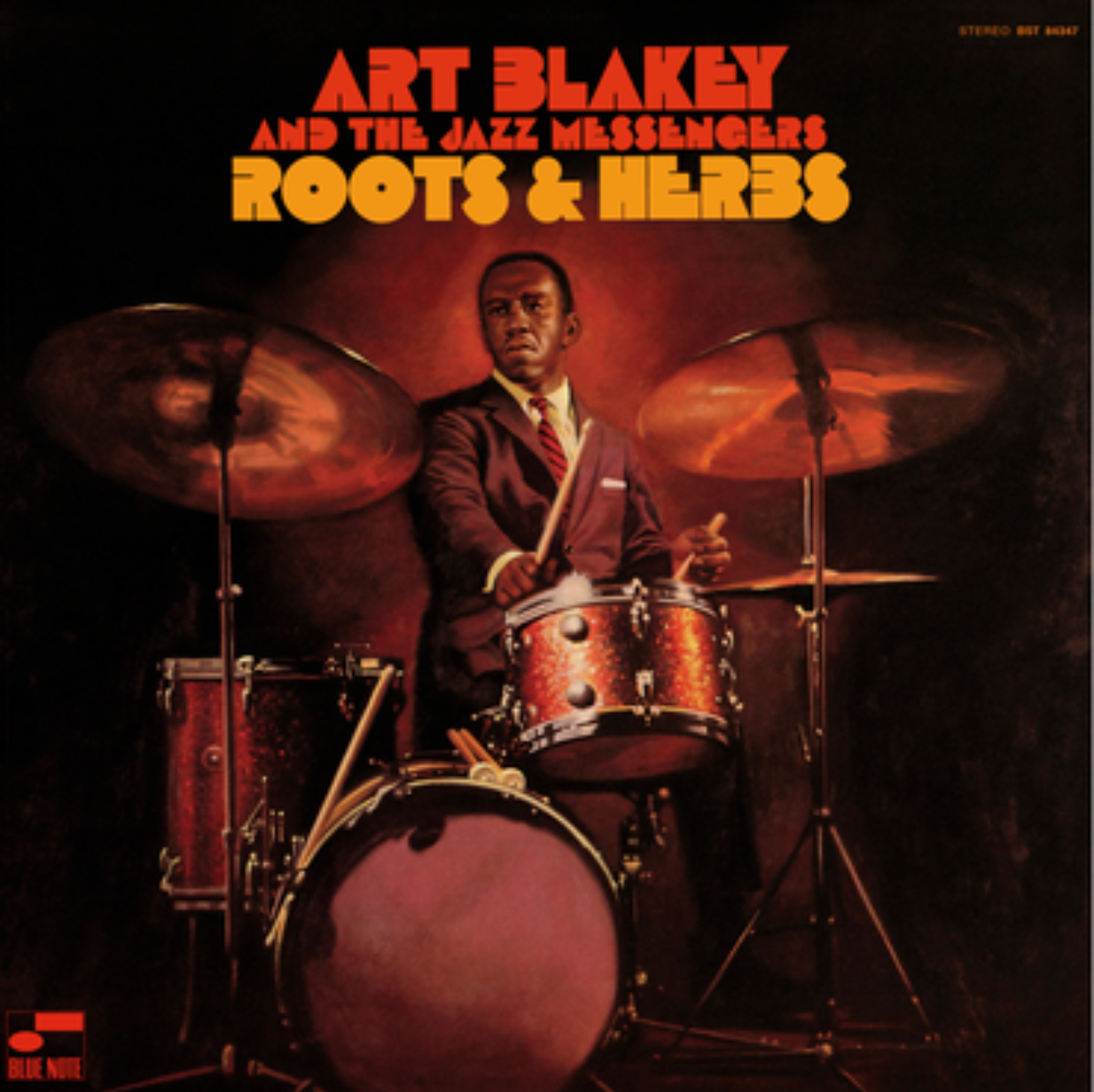 How is it that one of Art Blakey’s greatest albums with the Jazz Messengers is so little known?

The 1961 edition of the Messengers included Lee Morgan on trumpet, Wayne Shorter on tenor saxophone, Bobby Timmons on piano, and Jymie Merritt on bass. In February and May of 1961, this group (with pianist Walter Davis Jr sitting in on two tracks) entered Rudy Van Gelder’s studio in New Jersey and proceeded to lay down Roots and Herbs, a brilliant set of six Shorter compositions including the driving hard bop of the title track, the playful Ping Pong, and the clever United. The album was eventually released in 1970 and deserves a place among Blakey’s finest recordings.