Art Blakey and the Jazz Messengers - At The Cafe Bohemia

Home / Art Blakey and the Jazz Messengers - At The Cafe Bohemia 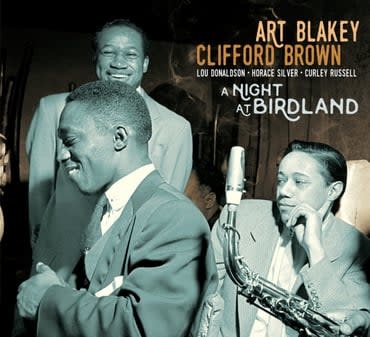 While the group heard here was still called "The Art Blakey Quintet", it was the germ of the later iconic Jazz Messengers. Blakey is accompanied on these unforgettable sides by the great Clifford Brown (who would tragically die in a car accident a couple of years later), Lou Donaldson, Horace Silver, and Curley Russell. The album was taped live at Birdland, and originally issued on three 10" LPs, the contents of which are all included on this CD.

"As much as Blakey dominates the music, he always plays for the band. Both horn players benefit: Donaldson makes his Parkerisms sound pointed and vivacious, while Brown is marvellously mercurial. Silver, too, lays down some of the tenets of hard bop." - Richard Cook & Brian Morton, Penguin Guide to Jazz 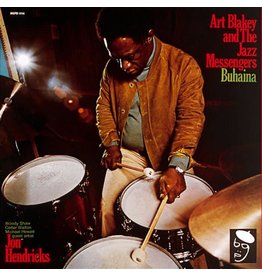 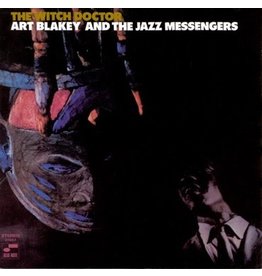 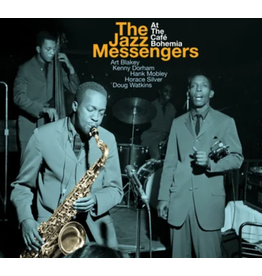 The Jazz Messengers' soulful and hard driving sound set the benchmark of excellence in jazz.
Add to cart
Art Blakey and the Jazz Messengers - At The Cafe Bohemia
£27.99
By using our website, you agree to the usage of cookies to help us make this website better. Hide this message More on cookies »