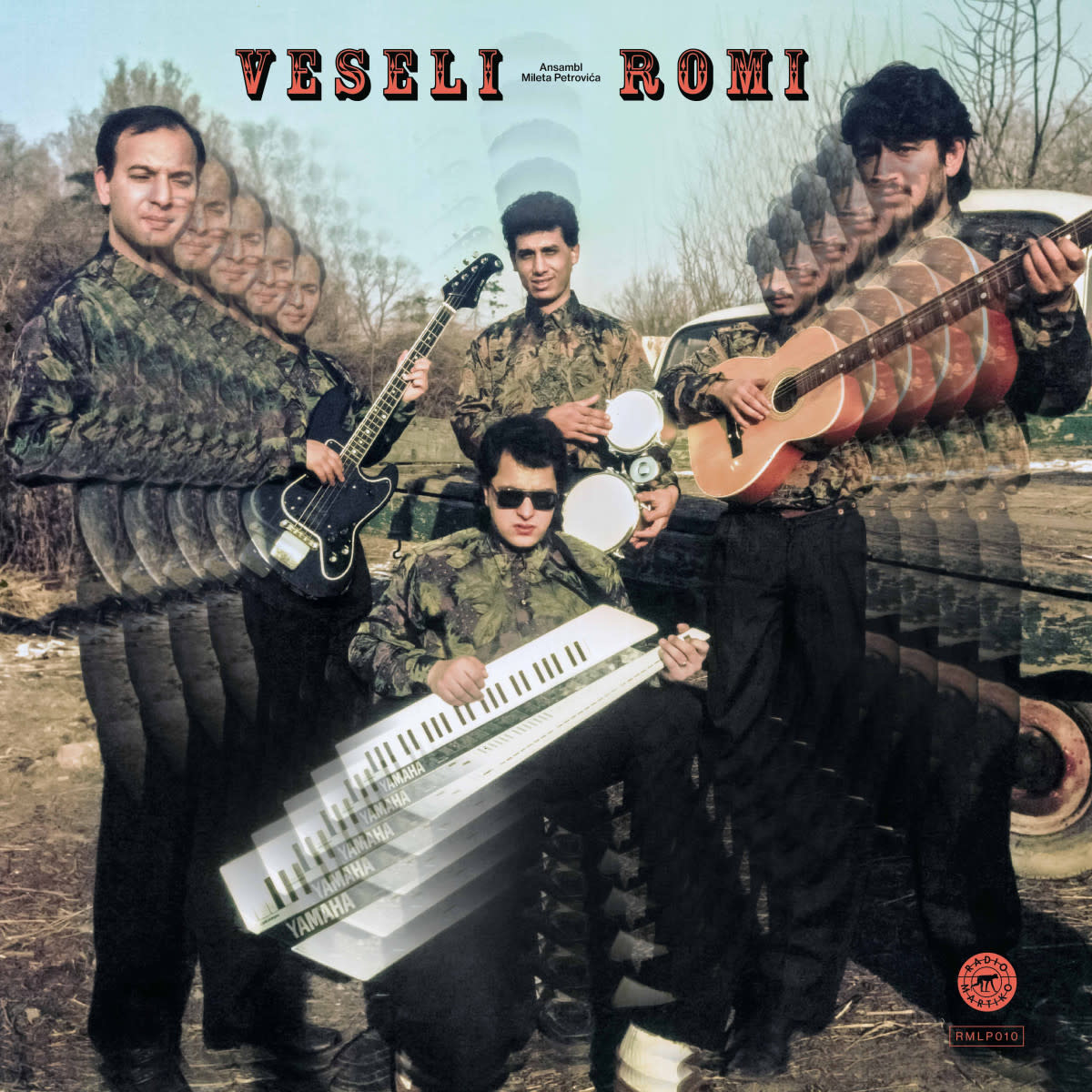 In the early 80s, the Ansambl Mileta Petrovića was formed in Nis, in the Serbian part of the former Yugoslavia. Mile Petrovic and his band were pioneers and modernised gypsy music by replacing the accordion with synthesizers. The result is a psychedelic cocktail of traditional rhythms and spaced out sounds.

As ‘Veseli Romi’ or ‘The Happy Roma’ they promoted their irresistible dance music. This album contains some of the best boundary pushing tracks the band recorded between 1986 and 1991. 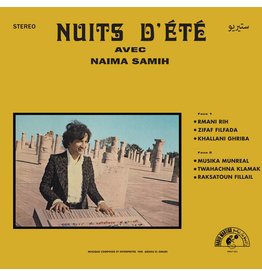 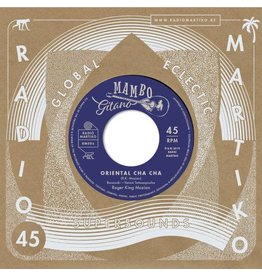 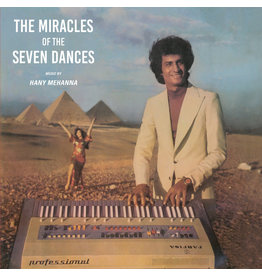 Reissue of the belly dance holy grail from the organ king of Cairo, combining traditional rhythms with spaced out modern sounds.
Add to cart
Hany Mehanna - The Miracles Of The Seven Dances
£16.99 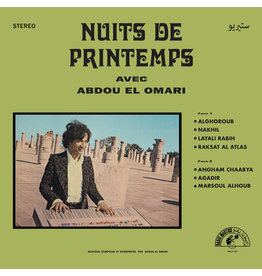