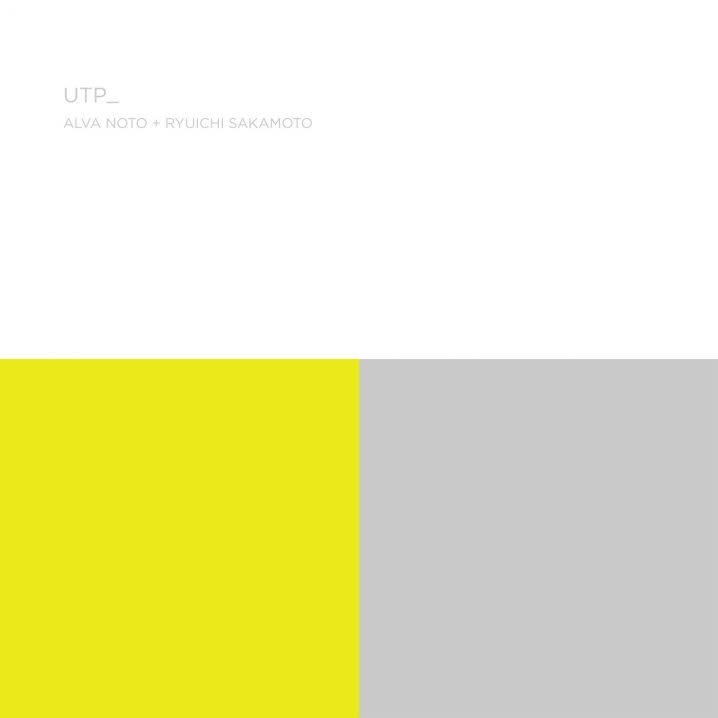 Remastered. Released for the first time in 2009, utp_ is the third installment of Alva Noto and Ryuichi Sakamoto’s V.I.R.U.S.'s series.

It was commissioned for the 400th anniversary of Mannheim, Germany. The flowing 10-section multimedia work derives its shape from a rasterized structure of the southwestern city, founded in 1608. The recording documents the work’s debut performed by Ensemble Modern at the National Theatre in Mannheim. The music embraces the electronic, piano-based palettes, an expanded array of avant-garde chamber instrumentation and natural timbres. It combined the digital visual score created by Carsten Nicolai and Simon Mayer, and lighting design by Nigel Edwards. 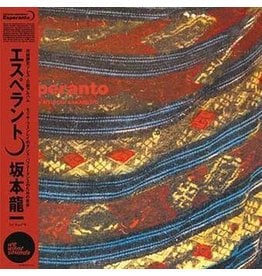 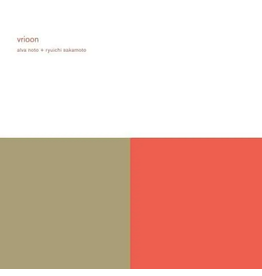 With its impressionistic atmosphere, in this collaborative project two generations share the idea of electronic music as an inspiration source for new musical structures.
Alva Noto + Ryuichi Sakamoto - Vrioon (Re-Master)
£44.99 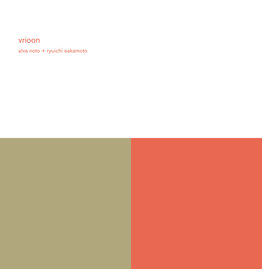