Abner Jay - I Don’t Have Time To Lie To You 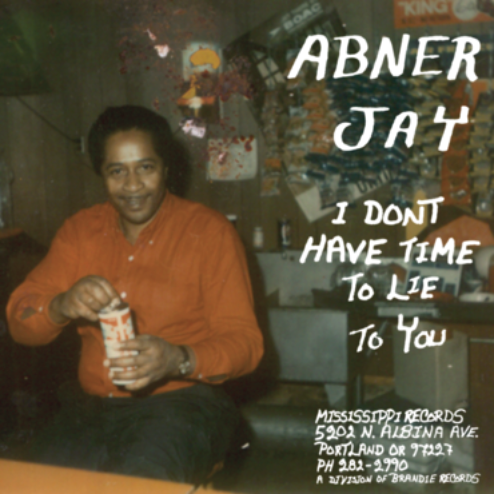 Stunning one-man band tunes from one of the United States’ great unsung artists. Rare and previously unreleased tracks from Abner’s vast catalog of home recordings, showcasing some of his most haunt- ing and powerful vocal performances on revelatory new renditions of classics like “I’m So Depressed” and “Ol Man River.”

A truly independent artist who performed at swap meets and fairs out of his custom converted trailer, Abner Jay traveled the United States from the 1930s until his passing in 1993. Told with his characteristic blend of humor and pathos, I Don’t Have Time To Lie To You is an unsparing take on the country Abner knew so well. 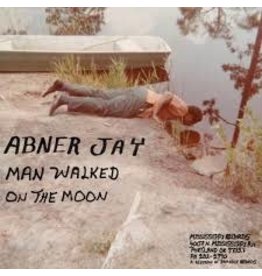 Abner Jay is an extraordinary one-man-band with one of the deepest emotive voices ever recorded.
Add to cart
Abner Jay - Man Walked On The Moon
£21.99 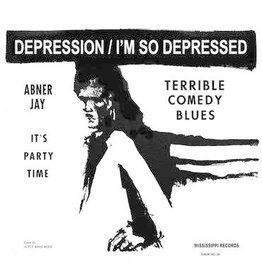 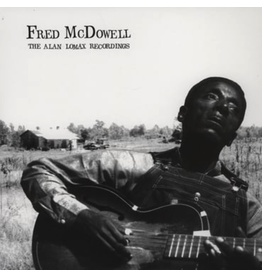 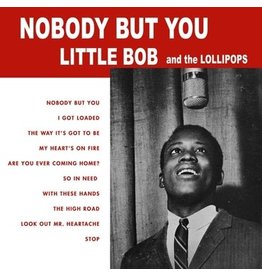 Great retrospective of Lil Bob and the Lollipops' discography. Classic Louisiana swamp soul/R&B, recorded in the early to mid-1960's.
Little Bob And The Lollipops - Nobody But You
£21.99 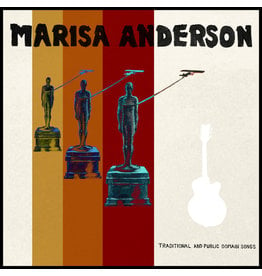 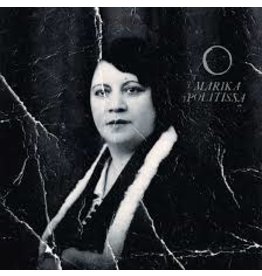 Marika Politissa Frantzeskopoulou was a Greek singer from Constantinople, reknowned for her precise, fluid and graceful performances.
Add to cart
Marika Politissa - All Parts Dark
£22.99
By using our website, you agree to the usage of cookies to help us make this website better. Hide this message More on cookies »