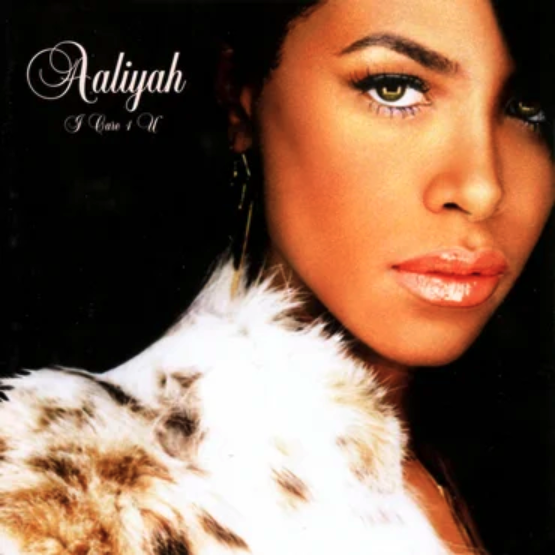 I Care 4 U is a posthumous compilation album by American R&B singer Aaliyah. Following the release of Aaliyah's self-titled third album in July 2001, she died in a plane crash after shooting the music video for the song "Rock the Boat" in the Bahamas on August 25. Blackground Records and Universal Music decided to release a posthumous record that included songs from her studio albums and previously unreleased tracks and demos, recorded between 1993 and 2001. It also included her hit singles and a number of recordings discarded from sessions for her third album. When I Care 4 U was released, critics were divided in their assessment of the previously unreleased songs and the compilation's breadth in general. Commercially, the album was a success, debuting at number three on the Billboard 200 and being certified platinum. It also reached the top ten of record charts in the United Kingdom, France, Germany, and Switzerland. The compilation produced four singles—"Miss You", "I Care 4 U", "Don't Know What to Tell Ya", and "Come Over"—and has sold six million copies worldwide. 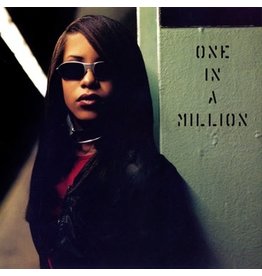 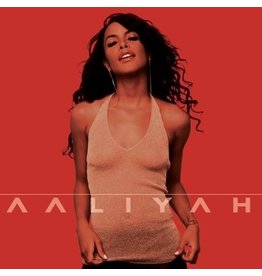 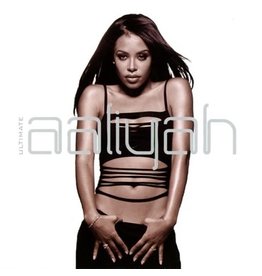 First time on vinyl for Ultimate Aaliyah is the second and final compilation album dedicated to late R&B singer Aaliyah.
Aaliyah - Ultimate Aaliyah
£24.99
By using our website, you agree to the usage of cookies to help us make this website better. Hide this message More on cookies »