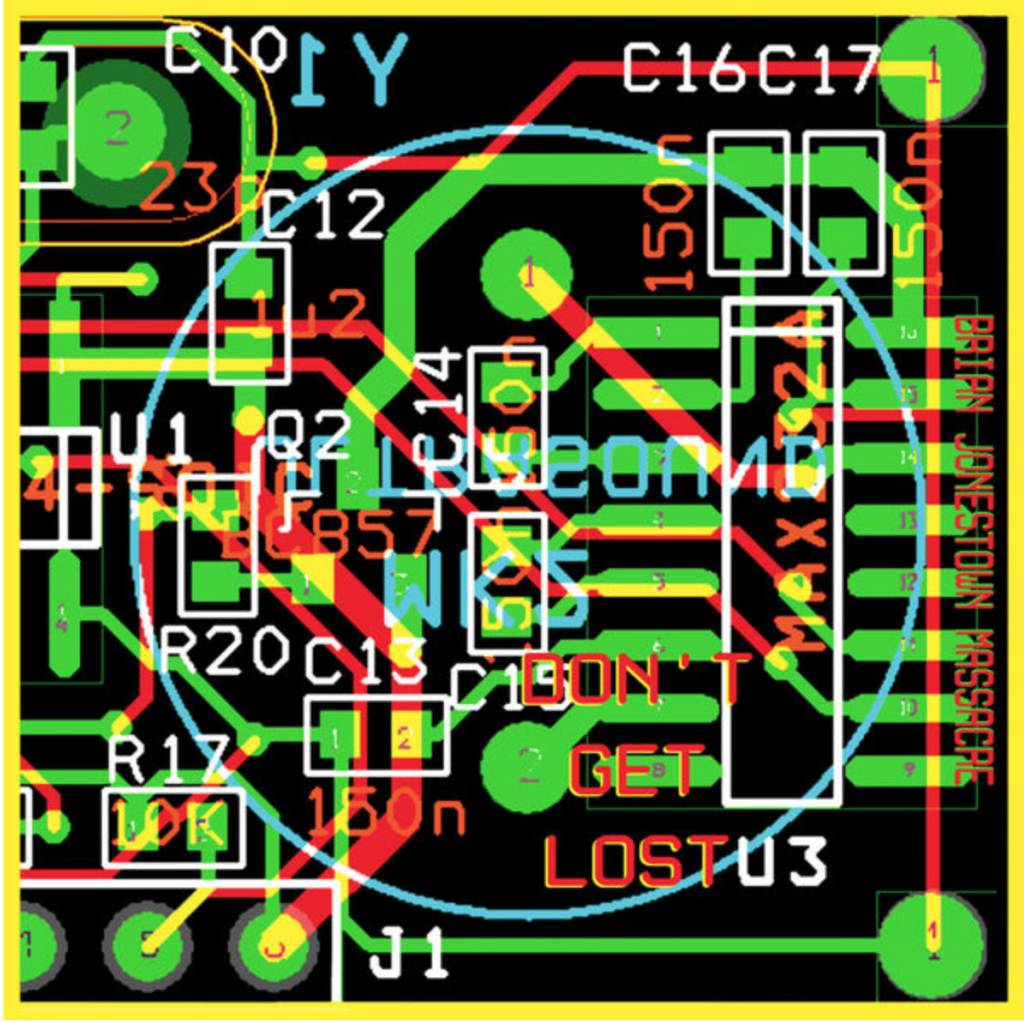 Arriving a scant four months after their last full-length, Don't Get Lost finds Brian Jonestown Massacre trekking ever further afield into the psych wilderness. Since launching his Cobra Studio in Berlin, bandleader Anton Newcombe has turned his operation into a bursting warehouse of sound, opening the floodgates to deliver a torrent of new music over the early 2010s. Bearing the name of a song from 2016's Third World Pyramid, the 14-track Don't Get Lost offers a pretty wide cross-section of BJM's various modes, with a particular emphasis on electronic experimentations.