Scott Walker - The Childhood Of A Leader (OST)

Home / Scott Walker - The Childhood Of A Leader (OST) 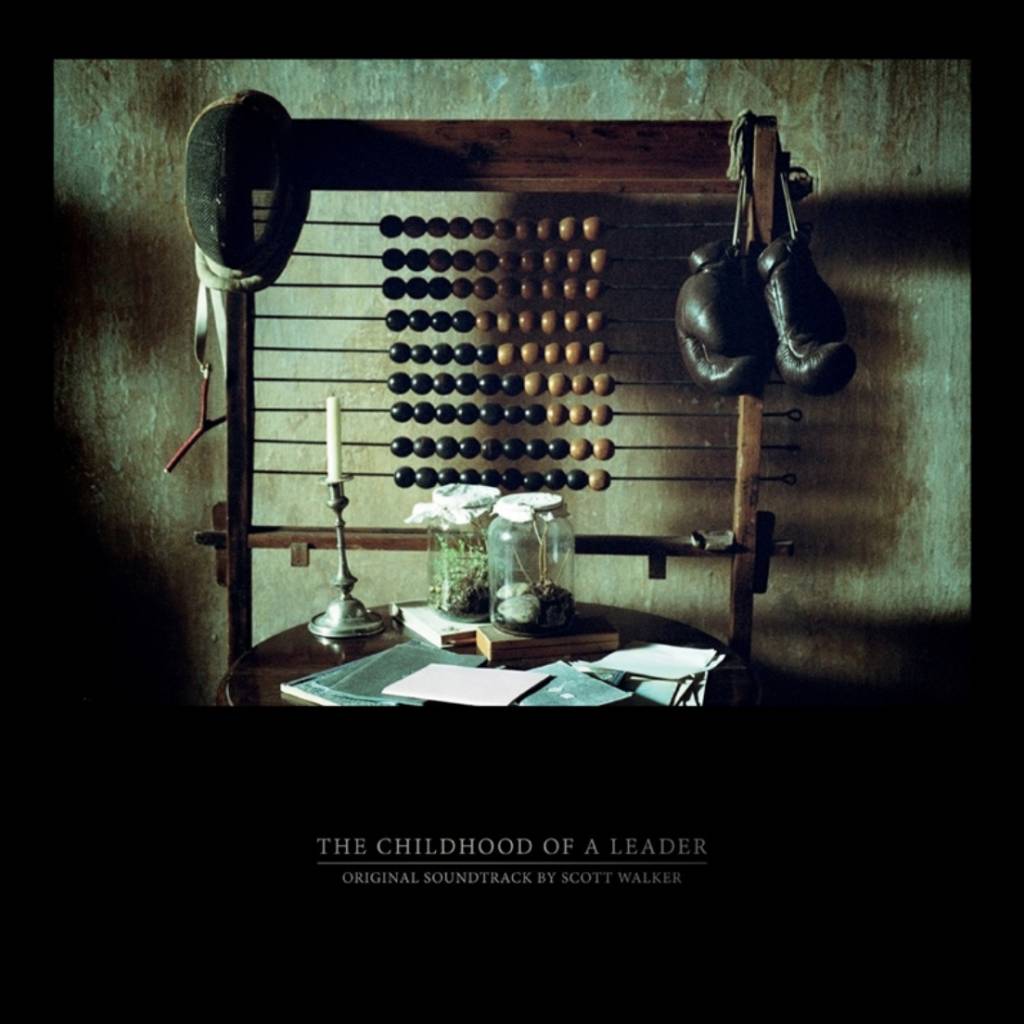 A key and compelling component to Brady Corbet’s directorial debut is Scott Walker’s first score since his remarkable Pola X soundtrack back in 1999. Partly inspired by Jean-Paul Sartre’s short story of the same name, The Childhood of a Leader is a tense psychological drama tracing the formative years of a young boy and set against the backdrop of the 1919 Paris Peace Conference that led to the establishment of the Treaty of Versailles. Walker continues to work with long-term collaborators Peter Walsh (co-producer) and Mark Warman (musical director), with the latter conducting an orchestra comprised of 46 string players and 16 brass for the studio recording.