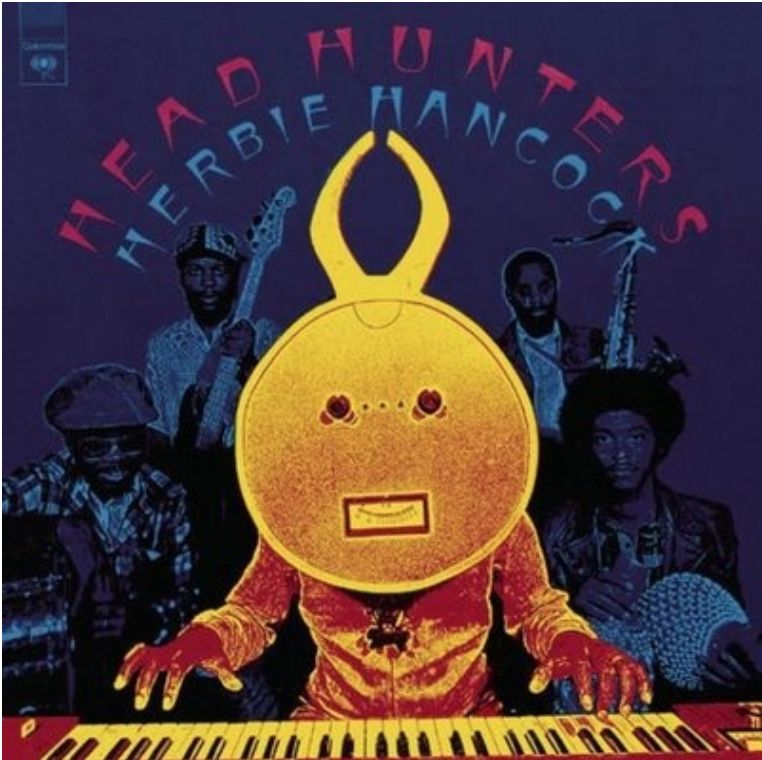 Headhunters (1973) was the first offering of Herbie's new backing band, the Headhunters. In his own words: "I began to feel that I had been spending so much time exploring the upper atmosphere of music and the more ethereal kind of far-out spacey stuff. Now there was this need to take some more of the earth and to feel a little more tethered; a connection to the earth....I was beginning to feel that we (the sextet) were playing this heavy kind of music, and I was tired of everything being heavy. I wanted to play something lighter."