Originally released in 1979 it is a step beyond the pop-perfection of Big Star layin’ Chilton's darker side. His 1979 solo effort was a both brilliant and flawed drug-fueled examination of his own country roots in search of a new direction. Through songs by Ernest Tubb, Jimmy C. Newman, Roy Orbison, and K.C. and the Sunshine Band, as well as some originals, Chilton produced a looser album that allowed his new found creativity to flow through the many cracks, simultaneously dividing fans into two camps: the Big Star purists, and the ones who were able to see the genius on the flip side of its demise. 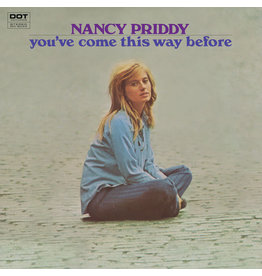 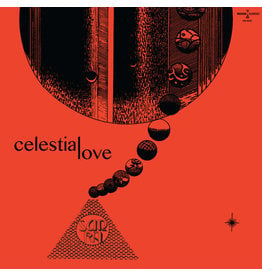 Red vinyl. Released in 1979, this prophetic stew of spoken word, jazz, and funk from Annette Peacock was wildly ahead of its time and is still salient today.
Add to cart
Annette Peacock - The Perfect Release (Coloured Vinyl)
£25.99 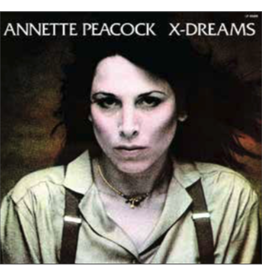 Gold vinyl. Arriving in 1978, X-Dreams is an infatuating and resolutely feminine free-form exploration of the politics and dynamics of sex.
Add to cart
Annette Peacock - X-dreams (Coloured Vinyl)
£25.99
Please accept cookies to help us improve this website Is this OK? Yes No More on cookies »