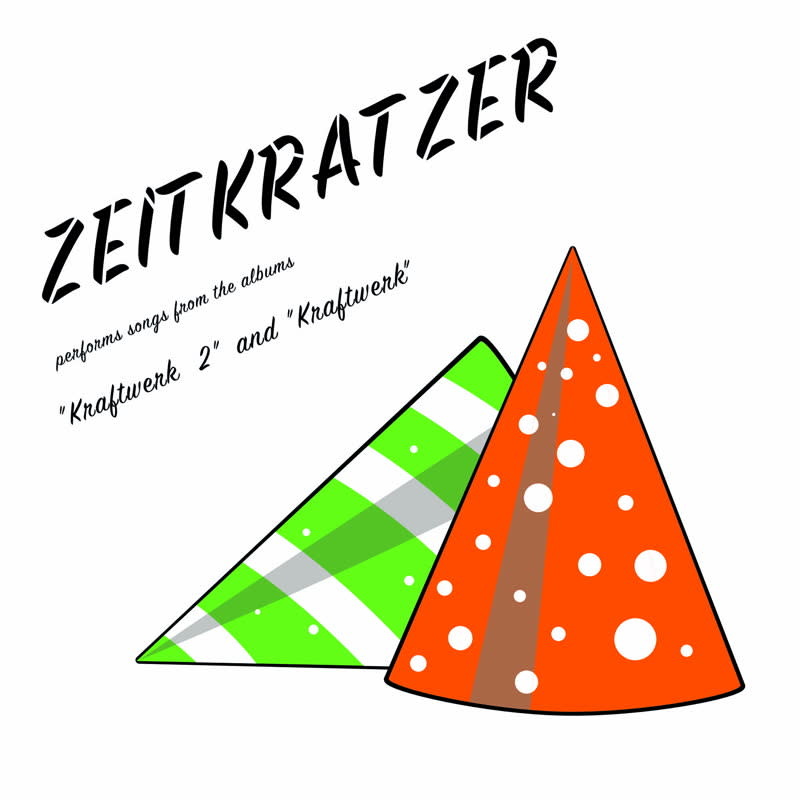 2nd volume of "modern composition supergroup" Zeitkratzer's re-interpretations of early compositions by electronic pioneers Kraftwerk. In more than two decades Zeitkratzer has created an astonishing broad catalogue from the obligatory (20th century avant-garde composers like Cage or Stockhausen) to the unexpected (electronic artists such as Carsten Nicolai, Terre Thaemlitz or underground experimentalists like Throbbing Gristle and Keiji Haino) – but hardly anyone was prepared for the ensemble's choice of early Kraftwerk pieces! When volume 1 was released in 2017, Zeitkratzer founder and director Reinhold Friedl announced that there'll be a volume 2 of course – and here it is: from the opening drony horns of Harmonika to the subtle guitar of the album closer Wellenlänge, the 4 tracks own all the interpretatory and aesthetic acerbity the ensemble is known and praised for. Recorded live at Hellerau - European Centre for the Arts, Dresdenin january 2019, zeitkratzer performs songs from the albums "Kraftwerk 2" and "Kraftwerk"  delivers the compositions that were still missing to complete zeitkratzer's stunning take on the early, hybrid kraut-esque electronic avantgarde albums Kraftwerk and Kraftwerk 2.