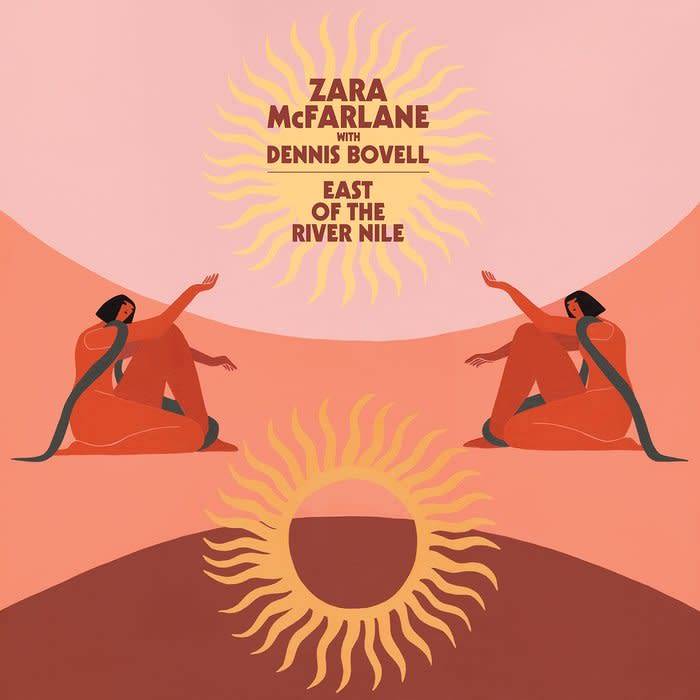 Brownswood-signed, sublimely talented vocalist Zara McFarlane is back, linking up with legendary producer Dennis Bovell for a new single picking up where she left off on 2017 album, arise. She carves out a soulful, reggae-and dub-influenced sound, marrying the rhythms of her Jamaican heritage with a finely-tuned jazz musicality. Delivering four different reinterpretations of the title cut from Augustus Pablo’s 1977 classic album, East of the River Nile, she sings the original’s Melodica Melody, her crystal-toned vocals as the track’s guiding force.