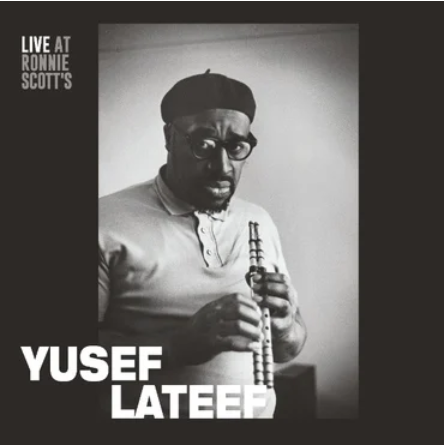 This is a sensational previously unreleased live club performance from Yusef Lateef, the brilliant multi-instrumentalist whose mixing of jazz and Eastern music was a great influence on some of the finest musicians of the era including John Coltrane and Pharaoh Sanders. Accompanied at Ronnie Scott’s by the house band of pianist Stan Tracey, double bassist Rick Laird and drummer Bill Eyden, most of the repertoire played comes from Lateef’s earlier recordings for Savoy and Prestige such as Jazz Moods and Eastern Sounds. Lateef plays flute on The Dreamer and Last Night Blues (it was the last night of the run). He plays the shenai - a kind of oboe - on Blues For The Orient, the xun - a Chinese flute - on Song of Delilah, and tenor saxophone on Yusef’s Mood. The evening’s performance was recorded by Les Tomkins at the request of Ronnie Scott. The musicians were unaware they were being recorded as Scott believed they would be at their best and most unselfconscious this way. 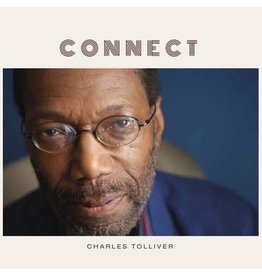 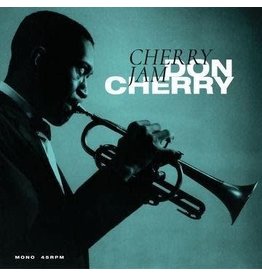 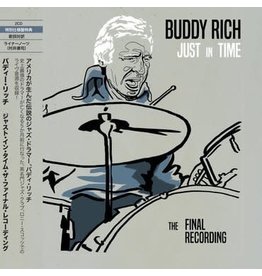 Recorded over 2 nights, 19th & 20th November 1986, at Ronnie Scott’s in London, UK, this is the final ever recording of the legendary, influential drummer.
Buddy Rich - Just In Time - The Final Recording
£25.99 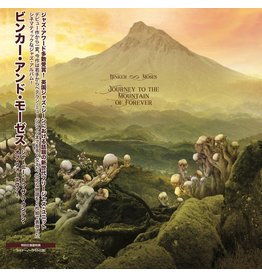