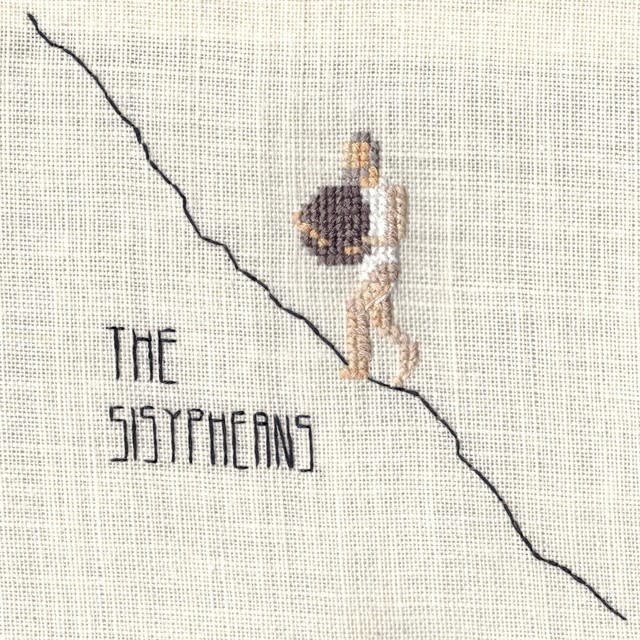 Jim White and George Xylouris have been friends since Jim's early days in Dirty Three. Their musical connection goes back to then and led them to start Xylouris White in 2013. Since then, they have released three albums and been touring the world. The Sisypheans is their Drag City debut and fourth release together. Xylouris White's fourth installment of progressive Cretan lute compositions present the sounds of the lute, George Xylouris' vocals and Jim White's drums in an open, spacious sound-field. With the philosophical bent that suits their music's ancient headwaters, Jim and George are meditating on the life of a traveling musician, Sisyphyan in its repetition, but inspired in an eternal recurrence of themes and techniques that allow them to climb ever-further into their experience as players. 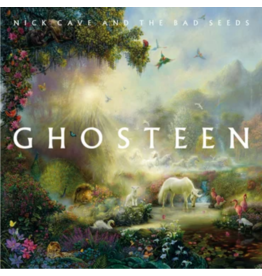 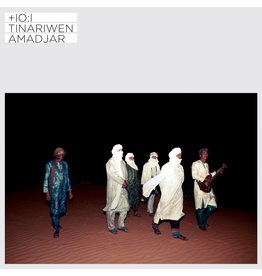 Can in 1972 firing on all cylinders and at their most rhymthically inventive bringing funk grooves together with kosmische psychedelic trance.
Add to cart
Can - Ege Bamyasi
£19.99
Please accept cookies to help us improve this website Is this OK? Yes No More on cookies »