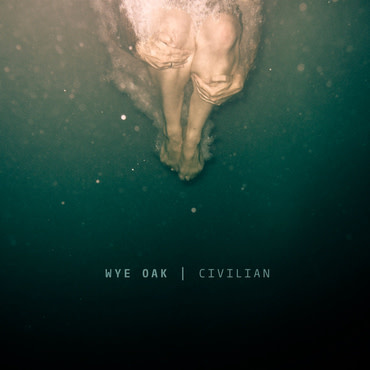 Originally released March 2011, Wye Oak’s third album celebrates 10 years in 2021. Civilian is the band’s highest selling and most widely recognized album. To be frank, it's also their best thus far. Civilian was produced by John Congleton (St Vincent, Shearwater). Wye Oak is Andy Stack (of Lambchop, Joyero, El Vy) and Jenn Wasner (of Bon Iver, Flock of Dimes). They started as two friends recording demos together in Maryland. Their basement project has since evolved to include a shape-shifting catalog and more than a decade of tours across America and Europe.