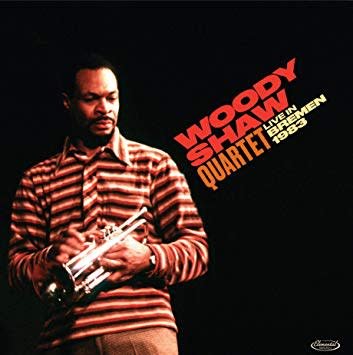 Woody Shaw formed his second great quintet in late 1980 with Steve Turre, Mulgrew Miller, Stafford James and Tony Reedus. The band lasted only until July 1983, so every discovered recorded performance by them is a gem to be savored. The reason for the absence of Steve Turre in this concert, who was on this tour with the group, is lost in time. But it gives us a chance to hear Woody in the challenging context of being the only horn in the group. This is an essential performance in his legacy.