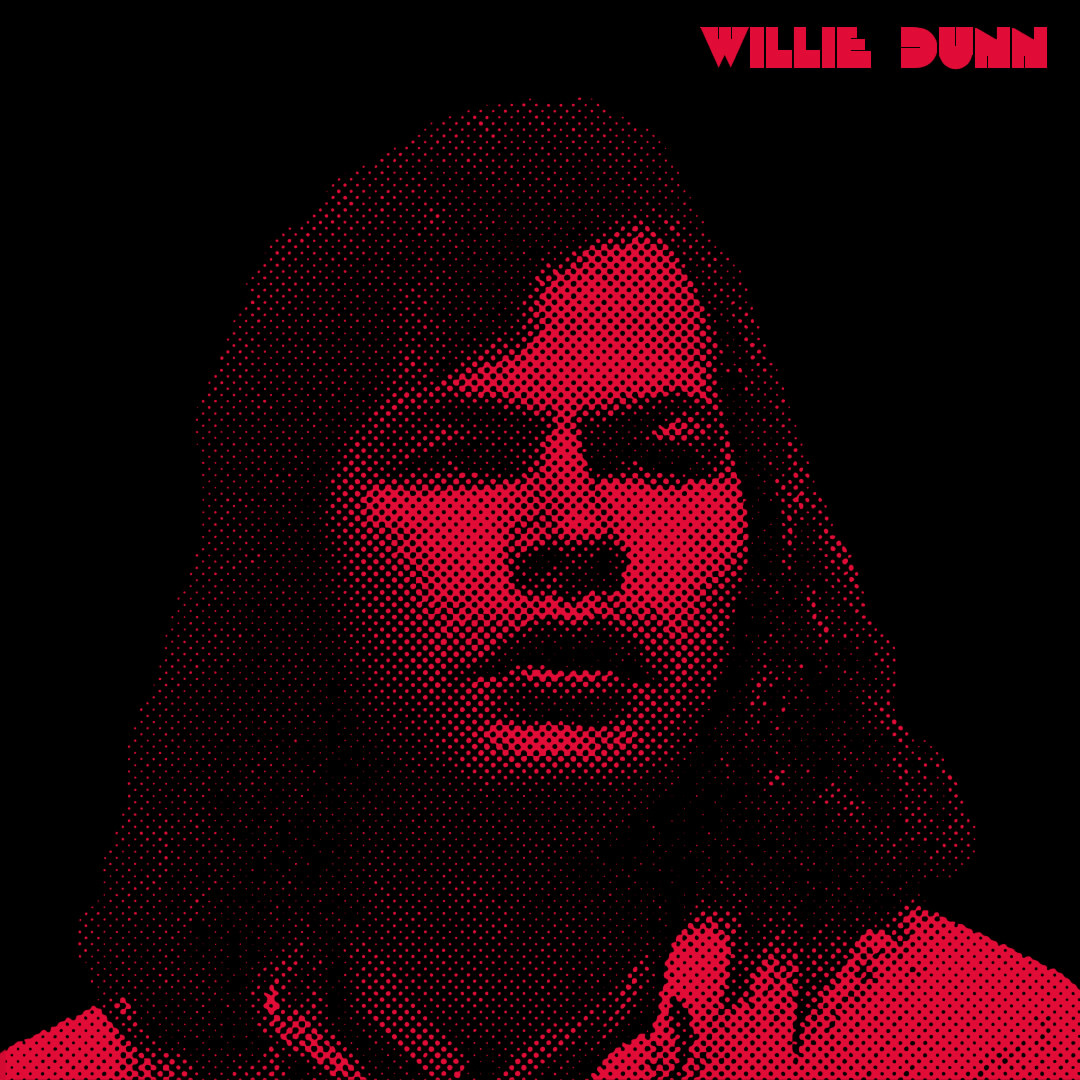 “I Pity the Country,” is an unparalleled statement on the greed and hate created by humankind, recorded in 1971 and still unfortunately needed today. “It’s like the reason you’re supposed to make music,” said Kurt Vile about the song to MOJO Magazine in 2015

How did you first experience the poetry, music, and film of Willie Dunn?

In a Montreal coffeehouse during the mid-1960s? On a CBC Indian Magazine broadcast with host Johnny Yesno? At a Toronto record store or Native Friendship Centre at the turn of the 1970s? Waiting outside of the Mohawk Nation Longhouse? Maybe in your parent’s record collection on the Rez? A White Roots of Peace gathering? Pow wow? The Mariposa Folk Festival? Or was it that Save James Bay Benefit back in ‘73? On a good friend’s stereo? Sitting around a crackling campfire? How about an old NFB film reel or VHS tape in high school? Or while attending Manitou College? A German concert hall in the 1980s? Maybe a direct action protest on the colonial streets of Canada? Busking in Ottawa during the 1990s? College radio? At Willie’s celebration of life service in 2013 alongside Alanis Obomsawin and Willy Mitchell? LITA’s Grammy-nominated Native North America (Vol. 1) compilation or the very anthology you hold in your hands?

There should be no judgment for coming to things when you do. All that’s important is remaining open to life-changing messages such as these…

With “Charlie,” Willie was the first to deliver the devastating story of Chanie Wenjack and the Canadian residential school system to the music community, nearly 50 years before the much-celebrated Secret Path, yet ignored outside of Indian Country and the folk festival circuit. Dunn’s film technique, featured in 1968’s The Ballad of Crowfoot (NFB), predates the “Ken Burns effect” to great effect. Are you catching the drift? Willie Dunn was not only a trailblazing leader in his time, but well ahead of the curve, simply without the PR push and big money backing of major label players.

“He was our Leonard Cohen,” said singer-songwriter Eric Landry about his musical hero. The only difference is that Willie refused to play the Hollywood showbiz game. In talent, he is Cohen, Dylan, and Cash rolled into one and along with Buffy Sainte-Marie, Floyd Red Crow Westerman, and A. Paul Ortega, brought a new set of perspectives and realities to the folk music tradition. Willie spoke directly to his people and Mother Earth through his creations, not only from experience but by examining his roots and connecting with the world in which he lived. We are humbled to help honor Willie Dunn. May he never be forgotten… PEACE 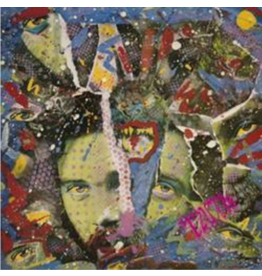 Purple coloured vinyl. Originally released in the UK as the 10 song album Five Symbols in 1980 and as The Evil One in 1981 (with 5 songs replaced), this definitive album gathers all 15 songs.
Roky Erickson - The Evil One (Coloured Vinyl)
£44.99 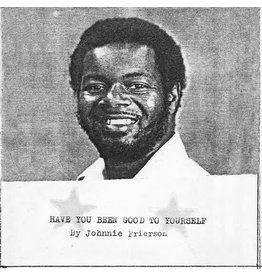 Limited clear vinyl edition. Remastered and released professionally for the first time, the message spread by Frierson – who passed away in 2010 – remains undimmed.
Johnnie Frierson - Have You Been Good To Yourself (Clear Vinyl)
£29.99 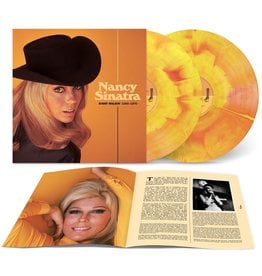