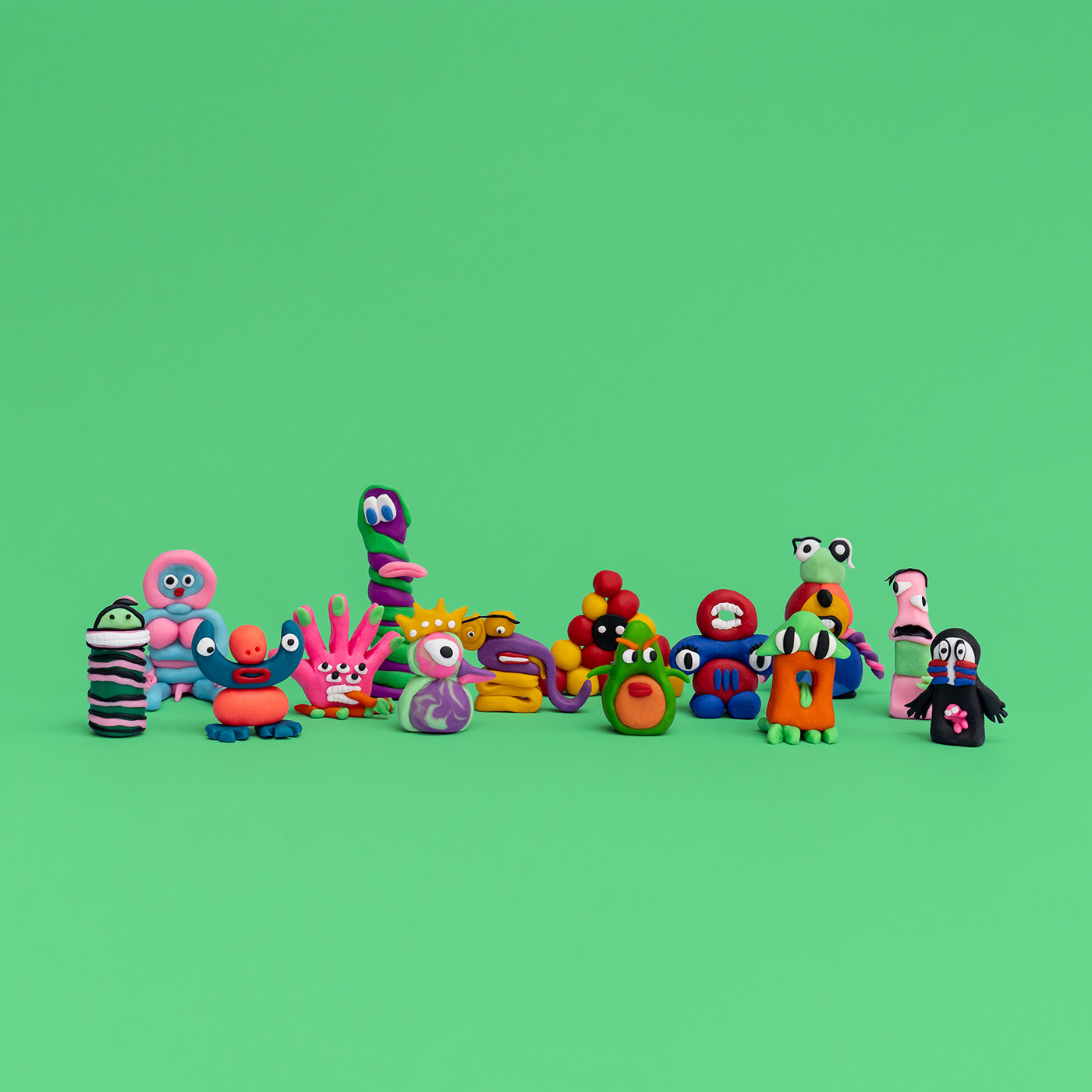 The news is accompanied by new single 'The Side': three minutes of crunchy guitar pseudo-Mascisisms and sun-flecked power-pop vocal harmonies, rooted in the dizzying sensation of finding a real-life doppelganger of yourself. As Simon describes it, "Have you ever seen someone in a crowd and recognised them, but then realised it’s because they look like you? I have, it probably says something about my ego tbh. One of my favourite songs to play live because it's got a real loose breezy vibe, which suits my, erm 'style' of 'drumming' The lyrics swing quite erratically from droll arrogance to romantic realism, with a sprinkling of Michael McIntyre-esque observational comedy (facepalm)."

Drawn from a collection of over 50 (!) songs written during a few years of Wicketkeeper loosely identifying as a band, Shonk offers a snapshot of their charmingly upbeat indie-rock recorded live in two days with Corstorphine. It includes the previously-released singles 'Spin', 'Feeling', 'OK' and 'Night Night (Whatever)', which have seen the band play across our fair isles alongside Cloud Nothings, Squid, Spielbergs and Japanese Breakfast, as well as releasing a split 12" with Car Seat Headrest (via Luau Records, UK) and the Wicketkeeper EP on cassette (Reefers Records, US). This, though, marks the definitive iteration of the band's disarmingly infectious racket, and while its breezy sonic palette may belie ruminations on the banality of everyday life and the importance of love in the face of certain, eventual death, these are ultimately songs engineered to crack grins; jokes and yarns between pals that we're all in on.

As Oxley explains: "This was always about three friends with no songs, getting into a practice room in North London and seeing what came of it. The only caveat being, it had to make us smile. None of us could play drums, there was no conversation about 'what should we sound like?' this is just how we sounded when we all plugged in and played together. Over a few years we got together when we could, and even played a few gigs here and there, and then came Shonk. Yeah, sure, by the time it comes out it will have been years since some of these songs were written but it’s still those same three friends, those same three smiles, just now with 14 songs (and some). From the practice room to the, well, practice room.”