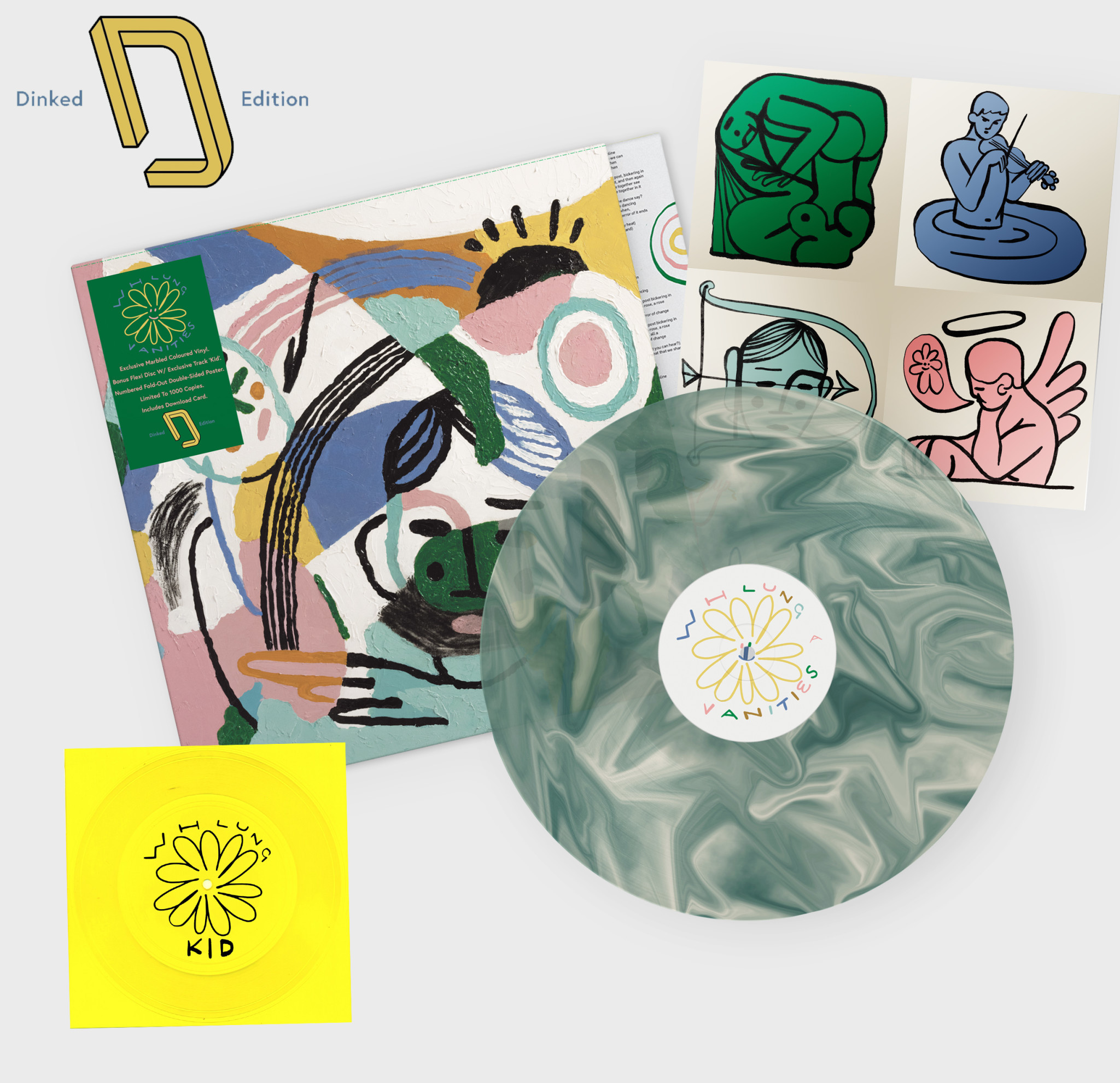 "We were raring to go,” says W. H. Lung’s Tom Sharkett of the band’s desire to keep the momentum going after the huge success of their debut album.

2019’s Incidental Music - a vivacious concoction of krautrock, synth pop and infectious grooves - topped end of year lists, with the likes of Piccadilly Records and Resident both naming it album of the year. However, it quickly became apparent that a repeat performance was of no interest to the band. “At the beginning it felt like every new idea could’ve just been on Incidental Music,” remembers Tom. “They weren’t bad ideas, but they didn’t feel new. I don’t think we knew where we wanted to go but we were 100% sure on it not being Incidental Music part 2.”

Things soon burst to life however and a period of profound creativity, musical intuition, bold innovation and near total musical rebirth came forth. “I was in the best place of my life,” says Joe Evans. “I was like a slot machine putting in wellbeing currency and jackpotting this album. Words and melodies were coming so quick and easy. Tom was sending tunes across and I was having a lot of fun playing around with a new way of singing which was freer, more expressive, more instant and more melodic.”

The result is a record that is direct, punchy and potent. Merging silky vocals, strutting grooves, enveloping textures, and a sparkling blend of electronic and pop music. “We thought: okay we’ve done the long sprawling introductions and instrumentals,” says Tom. “So let’s see if we can get the same intensity, energy and layers whilst getting straight to the point.” Joe echoes this. “We wanted to move away from easing people in and grab them by the heart straight away. I reflected on how we played live shows and romanticised about launching onto the stage in a bundle of energy and starting the party, no messing. The directness comes from making music more intuitively, and more from a place of fun. We were writing music that affirmed how much we missed dancing in sweaty rooms, enjoying the company of a collection of beautiful friendly strangers.” 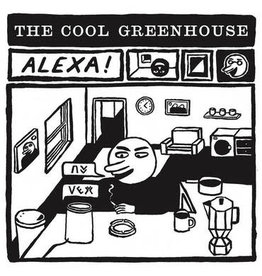 Alexa! Is the Cool Greenhouse’s new single, the follow-up to their acclaimed debut album and, indisputably, the most powerful song ever made.
The Cool Greenhouse - Alexa! / The End Of The World
£10.99
By using our website, you agree to the usage of cookies to help us make this website better. Hide this message More on cookies »