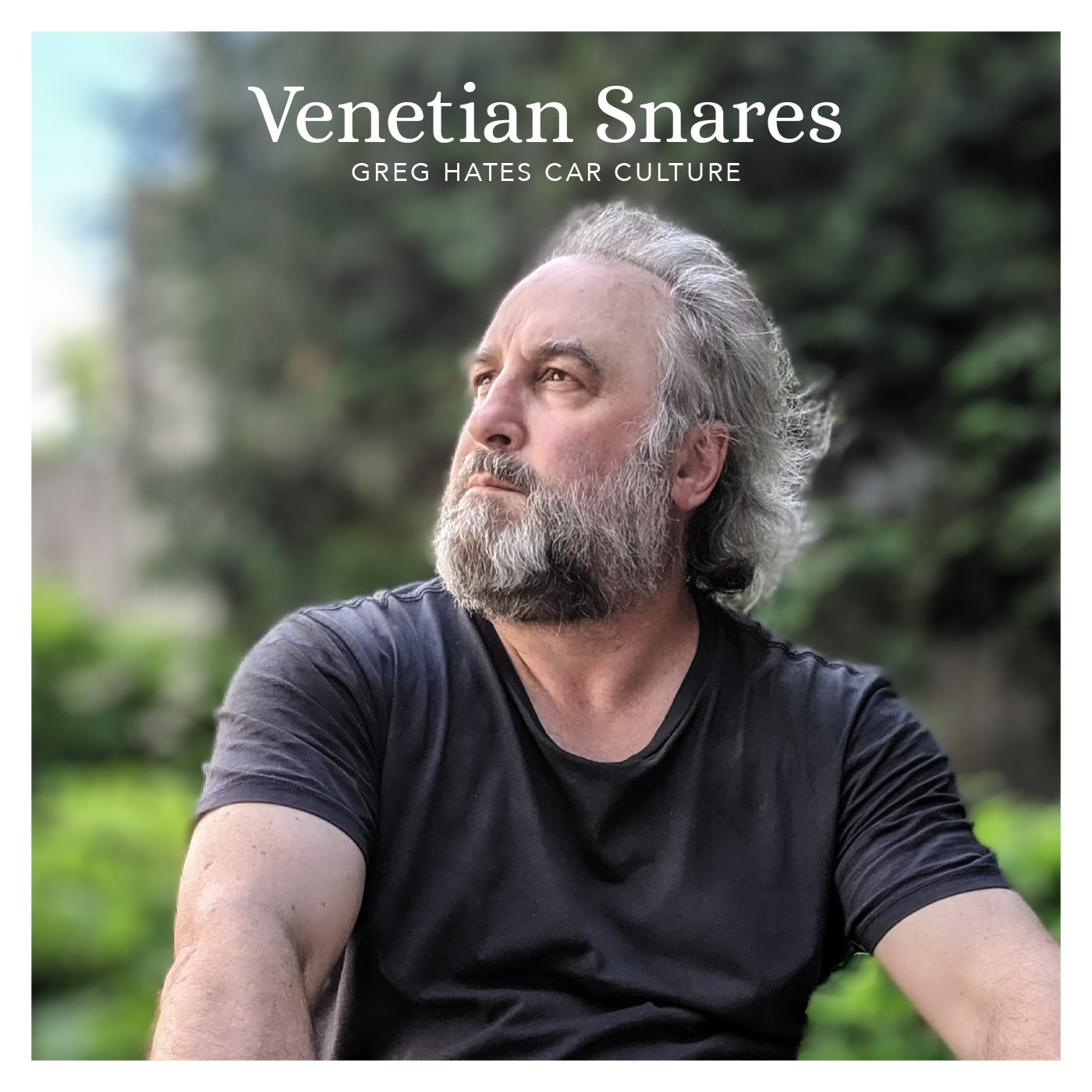 Greg Hates Car Culture was Venetian Snares' first ever vinyl release. Long out of print, it came out in 1999, as the third release on Minneapolis label History Of The Future. Aaron Funk's hallmarks were there from the start. His absurdist sense of humour, the razor sharp edits and his use of odd time-signatures. There is a rawness here, not often captured on later records, where you can imagine Aaron playing live in front of a room full of young breakcore fanatics. Indeed most of the tracks here were recorded live, tweaking his effects and EQ on the fly, to DAT from his Amiga. The album opens with Personal Discourse, recorded in 1997, which samples Aaron calling into a Dominatrix live on community cable TV, while Fuck A Stranger In The Ass samples from the film The Big Lebowski. The track Aqap has a different sound to the others having been recorded later, in 1998, on Aaron's first PC. Also added are three hitherto unreleased 1997 tracks. Two of them Eating America.. and Punk Kids appeared on Venetian Snares rare self-released 1998 cassette Spells and the long sought after Milk was only passed around by his friends. Greg Hates Car Culture lets you hear the raw energy of a musician at the birth of his sound.