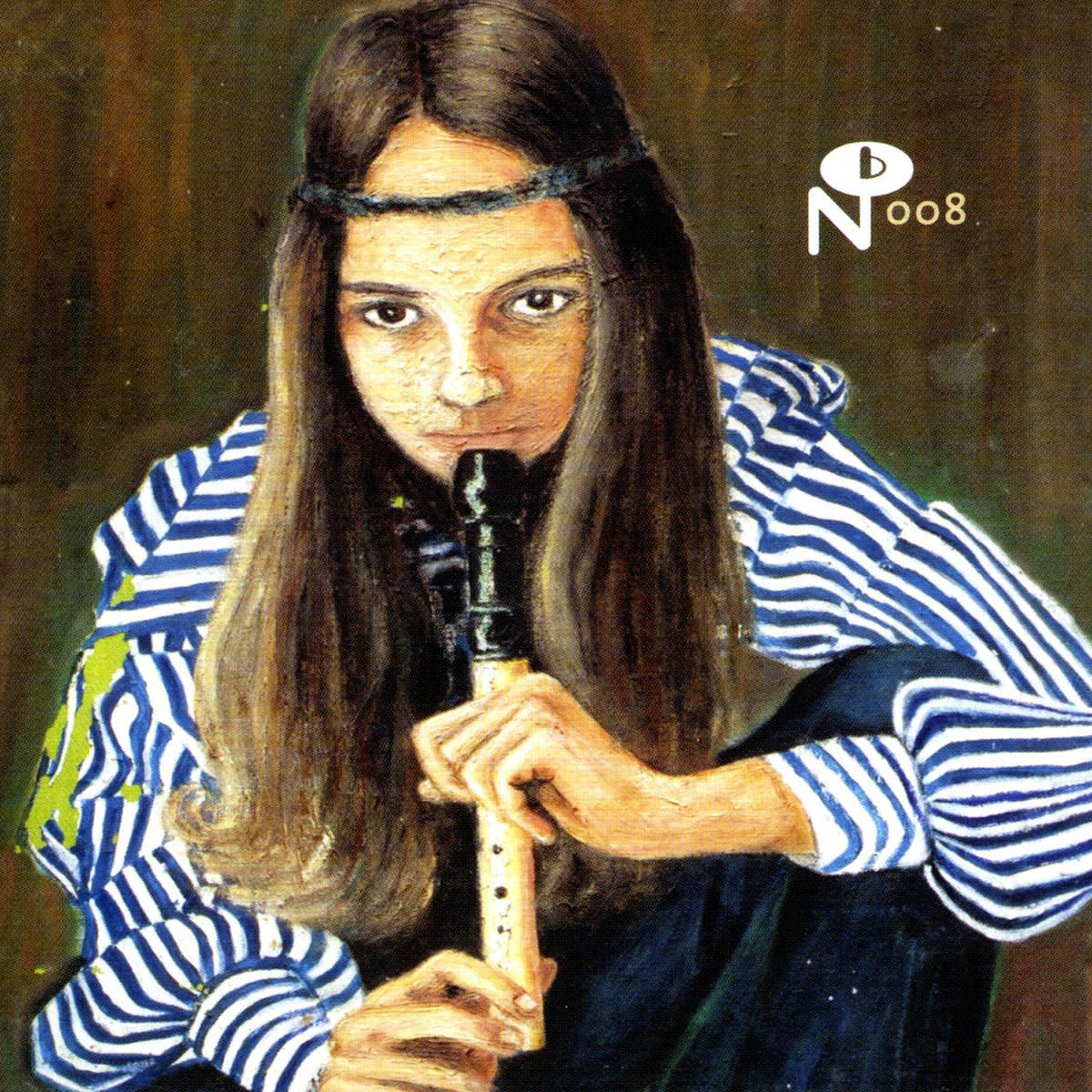 By 1970, the folk revival had all but ended. Gone were the heady days of “Will The Circle Be Unbroken” and “If I Had A Hammer.” Hootenanny had been cancelled. Broadside was out, Rolling Stone in. Richard Fariña was dead; Bob Dylan had plugged in. Paths paved by Joan Baez and Judy Collins had led a younger, more introspective generation of songwriters into the woods, while the ethos forged in weather-beaten hills and tempered on the lower east side of Manhattan was being reborn in the canyons of California, as songs for seagulls crafted in Joni Mitchell’s visage. Culled from beyond the crop of crit-revisionist darlings Linda Perhacs, Judee Sill, or Vashti Bunyan, Ladies From The Canyon examines the world of private folk via the works of 13 unlikely heroines who sang beneath the infrastructure of the music business, playing to coffeehouse chatter and church picnic silence. Each of these Wayfaring Strangers walk in the handmade aesthetic of lyrics scribbled into faded denim, of delicate movements captured and released. 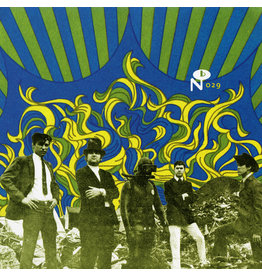 A diverse, haunted rock headspace few coastal bands ever flew through, let alone over.
Pisces - A Lovely Sight
£22.99
Please accept cookies to help us improve this website Is this OK? Yes No More on cookies »