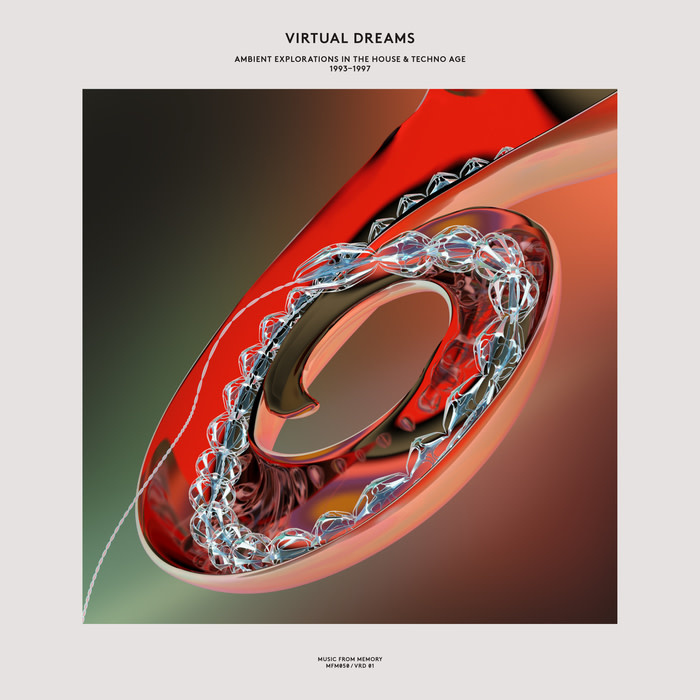 Virtual Dreams: Ambient Explorations In The House & Techno Age, 1993-1997 is the first in a series of compilations, as well as more in depth artist-focused releases, which will delve into music produced during the 1990’s that redefined the boundaries of ‘Ambient’. This was music that explored the concept of Ambient within a new setting, created often by House & Techno music producers for a world beyond dance floors but made very much with the pre and post-clubbing listener in mind. From Ambient and Chill-out classics, to lesser known one-off projects, as well as Ambient deviations by some of the House and Techno’s leading producers, volume one of Virtual Dreams features tracks by Bedouin Ascent, LA Synthesis, LFO, Marc Hollander, Mark Pritchard & Kirsty Hawkshaw, Richard H. Kirk and more.