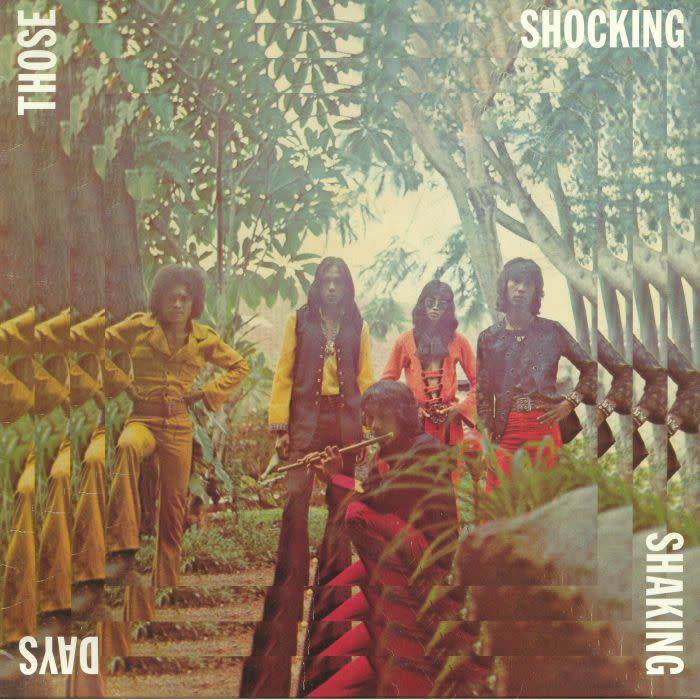 Now-Again Records presents a new, essential entry into the growing phenomenon known as Psych-Funk with Those Shocking Shaking Days: the untold story of Indonesia’s various underground 70s musical scenes. Few are aware of the progressive music scenes from 1970s Indonesia, as censorship imposed by the dictator Suharto lead to crackdowns on those courageous enough to rebel. This insurgent sound - marked by relentless fuzz, over the top, politically charged lyrics, strong rhythms and a cranky low-fidelity - is as similar to that of Rare Earth protégés Power of Zeus as it is to that of South Korean psych-god Shin Jung Hyun. It is as informed by James Brown’s funk as it is by the hard, progressive rock of Deep Purple and King Crimson.