Various - The Ladies of Too Slow to Disco Vol. 2

Home / Various - The Ladies of Too Slow to Disco Vol. 2 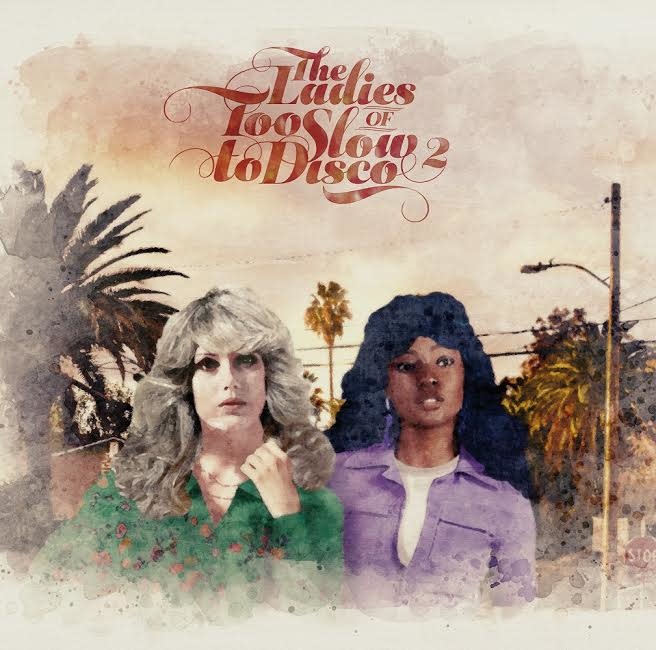 Too Slow To Disco starts the new decade with another musical discovery trip into the late 70s and early 80s. Dj Supermarkt has another full album of all female new discoveries and musical treasures. The album features 2 artists (Holly Near and Linda Tillery), who were active and central in the Womens Music movement. It was about music by women, for women, and about women. It was part of the feminist movement, the participants were often lesbians, who for the first time openly wrote songs about their point of view. Besides we have uncountable Grammys (and nominations), five African American artists and so much more to discover. Some of these songs again are (were) very sought after tracks, lost in the big world of major label archives, rereleased for the first time since the original track, like the 7 Inch only Boogie-classic I Love To Boogie by UK superstar Lulu. You will find the hands of these Ladies in the background of countless albums by the biggest stars in music history. Enjoy The Ride. This is Bottled Sunshine!

How Do You Are?