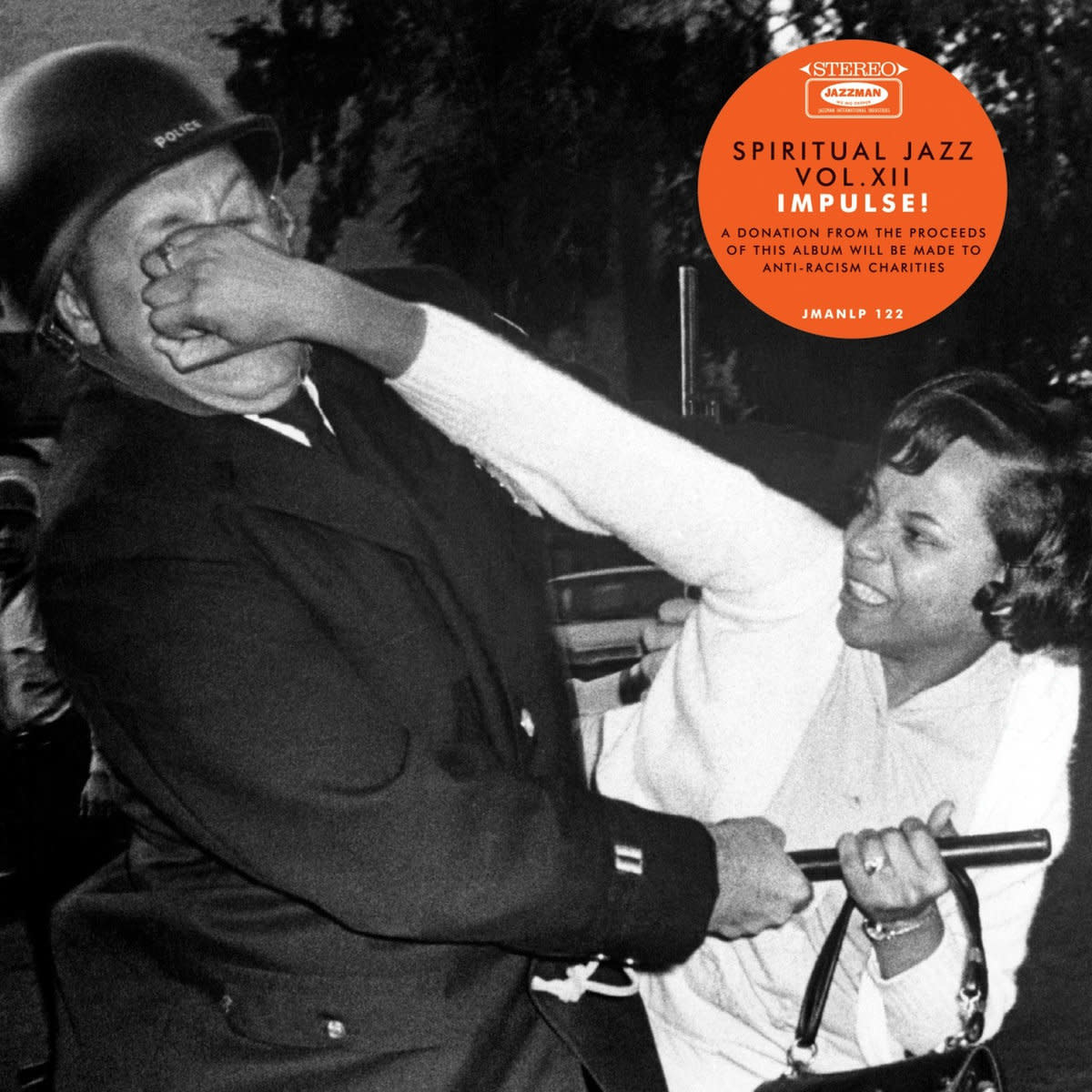 In our latest chapter of Spiritual Jazz, we return to the source – the Impulse! label, and the monumental influence of its most prominent artist, John Coltrane.

Since the first release in the series back in 2008, we have mapped out the growth of the spiritual sound in jazz. Spiritually energised and politically conscious, the spiritual sound in jazz music is one of the most important currents in the music. Our series has charted the growth of the style from early experiments at Blue Note and Prestige to European excursions, exiled experimentalists, and sounds from across the globe. But whenever you think of spiritual jazz, it’s a fair bet that the double exclamation mark and orange and black spine of Impulse quickly comes to mind. Home to John and Alice Coltrane, Pharaoh Sanders, Yusef Lateef, McCoy Tyner and countless other musical pioneers, Impulse! was the most important and forward-thinking jazz label of the 1960s. With the music-first attitude of an independent but the clout of a major, producers Creed Taylor and Bob Thiele made Impulse the defining imprint of a crucial decade of social upheaval that still resonates today. They hand picked the top players of the moment and gave them freedom to record the music they wanted, setting out their stall with a bold slogan – ‘The New Wave Of Jazz Is On Impulse!’ 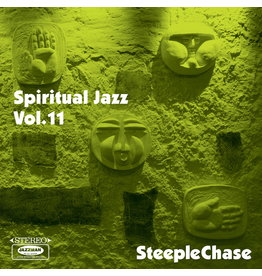 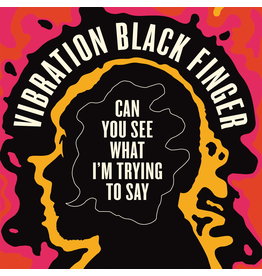 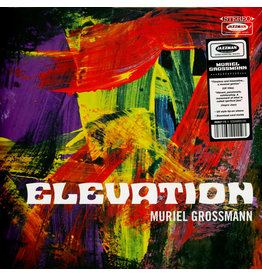 The music on Elevation is pure sound, soul and spirit!
Muriel Grossmann - Elevation
£21.99 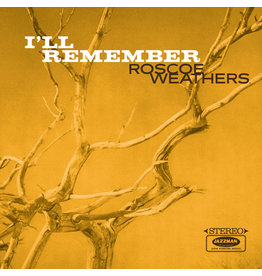 For every celebrated name in jazz, there are probably another 1000 musicians who had all the talent and potential but for whom widespread recognition remained elusive.
Add to cart
Roscoe Weathers - I'll Remember
£23.99
By using our website, you agree to the usage of cookies to help us make this website better. Hide this message More on cookies »