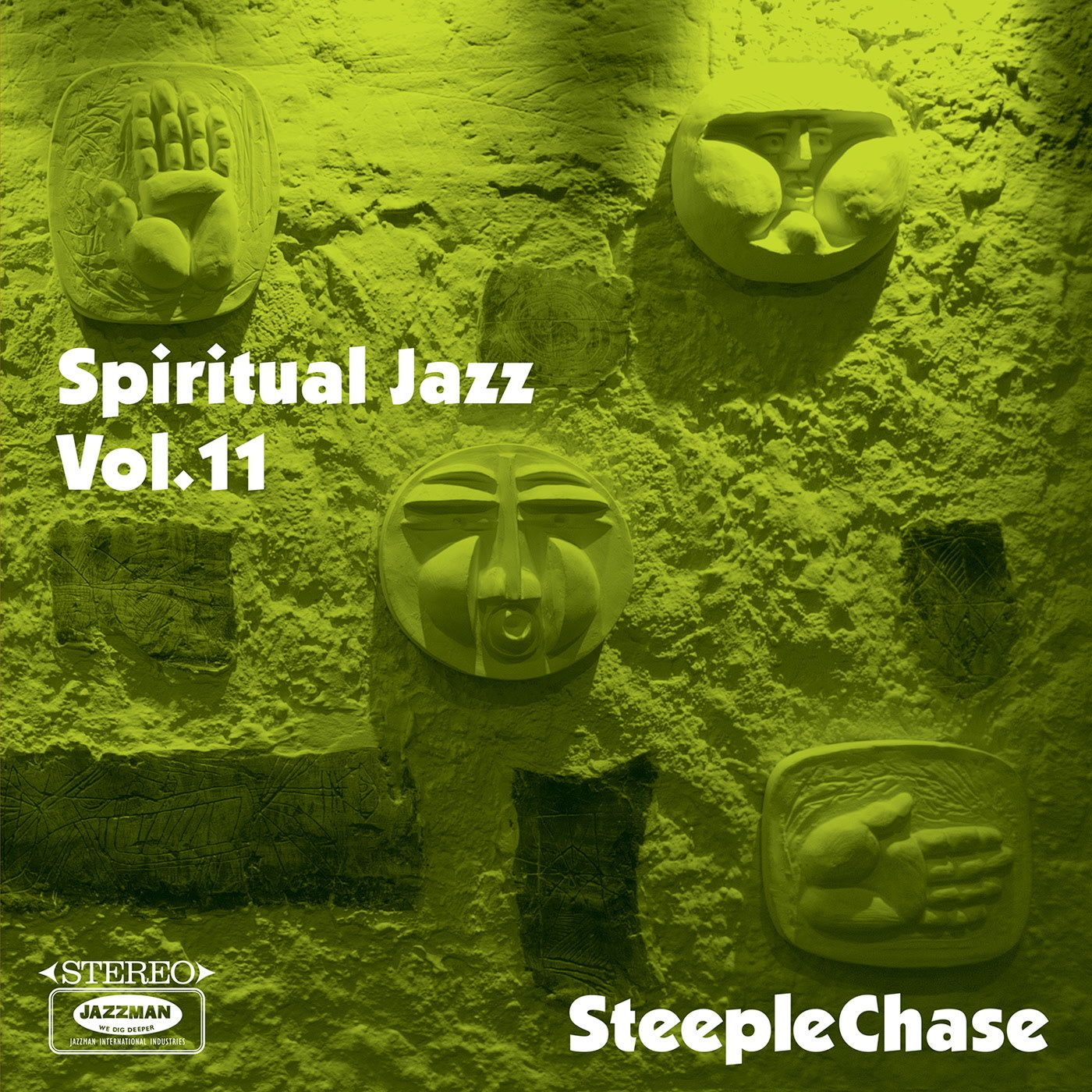 Founded in 1972, SteepleChase Records is one of the most significant and prolific European jazz record labels. With a catalogue running to well over 200 titles, the Copenhagen-based imprint has recorded and released music from some of the greatest names in jazz, including Dexter Gordon, Andrew Hill, Jackie McLean, Horace Parlan, Chet Baker and Stan Getz. Starting out by recording visiting Americans when they performed at the legendary Cafe Montmartre, founder Nils Winther was encouraged to start the label by none other than the great Jackie McLean, who was the first artist to release a record on the new imprint. From there, Steeplechase rapidly grew into one of the foremost labels to document European jazz with all its distinctive originality and style. With a particular emphasis on recording front rank American artists who had chosen the expatriate life in Europe, Steeplechase was first in line to document the sounds of the greats as they developed in exile. Featuring in-demand tracks from the likes of Billy Gault, Johnny Dyani and Khan Jamal, and unearthing deep cuts from greats like Jackie McLean and Mary Lou Williams, our Spiritual Jazz 11: Steeplechase pays tribute to one of Europe's most important jazz labels.