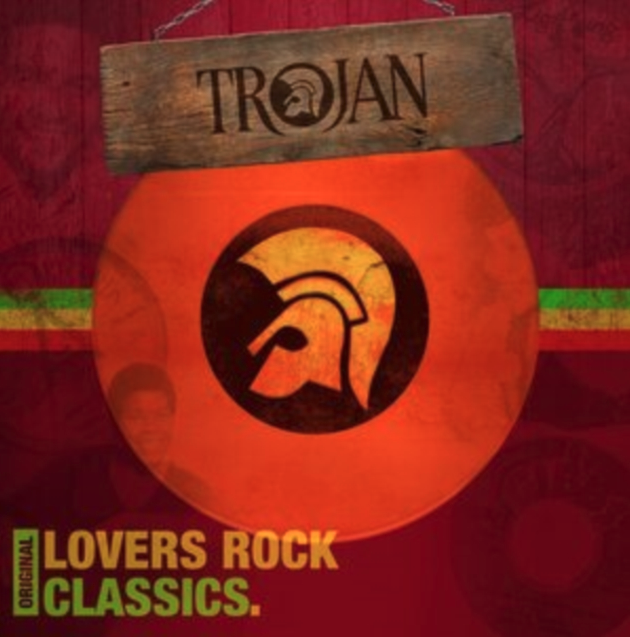 In the mid-1970s, many UK-based reggae fans found musical fulfillment in the first home-produced style to be successfully exported to Jamaica: Lovers Rock. This romantic style continued to dominate the UK scene well into the eighties and beyond, with both British and Jamaican acts enjoying considerable success on the reggae and mainstream pop charts. Featured here are 10 of the best-loved Lovers Rock tracks ever released, performed by some of its greatest exponents, with many of these recordings appearing on vinyl for the first time since their original release. 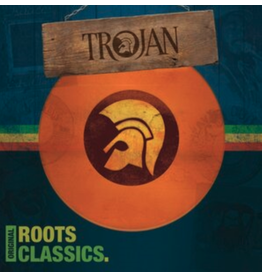 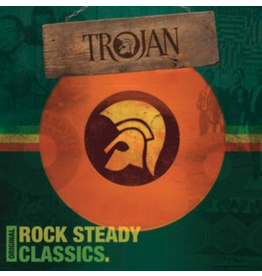 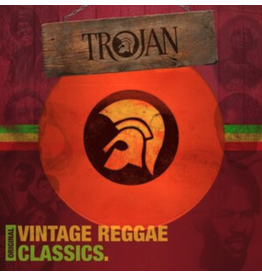 Contains 12 Jamaican reggae chart hits from 1969-1972. Classics such as 'Kingston Town', 'Love of the Common People' and 'Johnny Too Bad' are included.
Add to cart
Various - Original Vintage Reggae Classics
£21.99 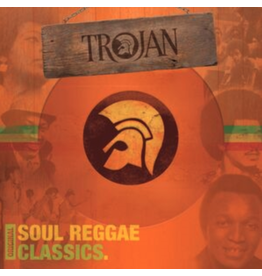 Featured are 12 of the most sought-after reggae interpretations of R&B dance-fillers.
Add to cart
Various - Original Soul Reggae Classics
£21.99
Please accept cookies to help us improve this website Is this OK? Yes No More on cookies »