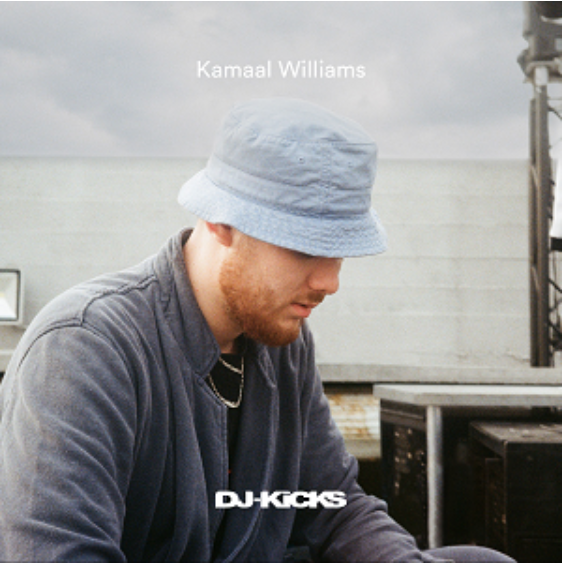 Game-changing multi-instrumentalist Kamaal Williams has put together the latest DJ-Kicks mix. Due for release on November 8th, it features four of his own brand new and exclusive tracks and hints at the wide world of influences that have made him one of the most prominent artists of the last few years.

Williams has taken his long standing love of seventies jazz fusion and mixed it up with the contemporary sound of the London underground to devastating effect. House, broken beat, grime, soul, funk, hip hop and jazz all permeate his work, which has seen him evolve from one-man producer Henry Wu to acclaimed live band Kamaal Williams, backed by talented drummers and bassists. His pioneering work in the studio and live arena has influenced a whole new generation of like-minded musicians that have helped make the capital one of the most musically exciting and quickly evolving cities in the world, with Williams' own virtuoso drumming and percussion right at the heart of it all.

Kamaal Williams DJ-Kicks is a fascinating insight into the record collection of a true musical alchemist. 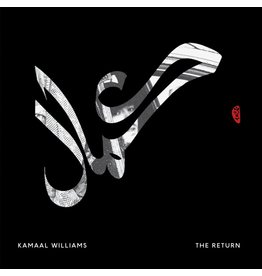 Clear vinyl. The Return is a natural evolution from the Yussef Kamaal project, mining the influence of visionary jazz but blended with all kinds of texture, sounds and signals from the over-saturated London streets.
Kamaal Williams - The Return (Coloured Vinyl)
£19.99 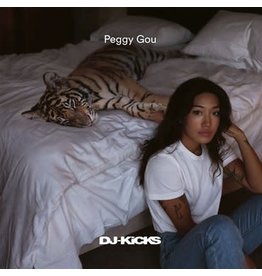 An 9-track listening session that takes you straight into Peggy Gou’s living room where she plays you the formative tunes from her collection.
Various - Peggy Gou DJ-Kicks
£22.99
Please accept cookies to help us improve this website Is this OK? Yes No More on cookies »