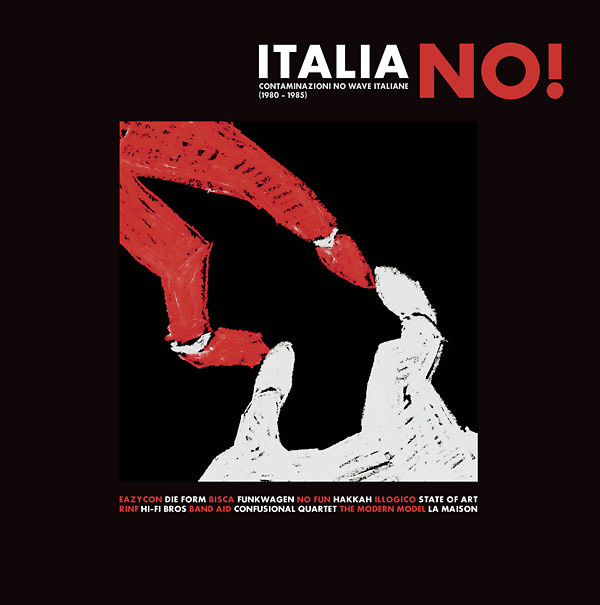 Taking up the gauntlet thrown down by New York's no wave scene, many Italian bands of the early '80s, playing far from the footlights of the world's stage, began creating compelling, and often cutting edge, hybrid sounds. This kind of experimenting soon went viral along the entire peninsula: from Southern Italy to the Alps, creating a brave new Italian take on post-punk. From the nervous white funk of Neopolitans Bisca, to the instrumental explorations of Confusional Quartet, to the "fake jazz" of the Hi-Fi Bros (who even had a track produced by Arto Lindsay), to Band Aid, this collection testifies to one of the most creative periods of the Italian underground. Also features: Eazycon, Modern Model, Die Form, Funkwagen, Nofun, Hakkah, Illogico, Rinf, and State Of Art. Includes CD; CD features the previously unreleased bonus track by La Maison, "Noise Express".