Various - If I Had A Pair Of Wings

Home / Various - If I Had A Pair Of Wings 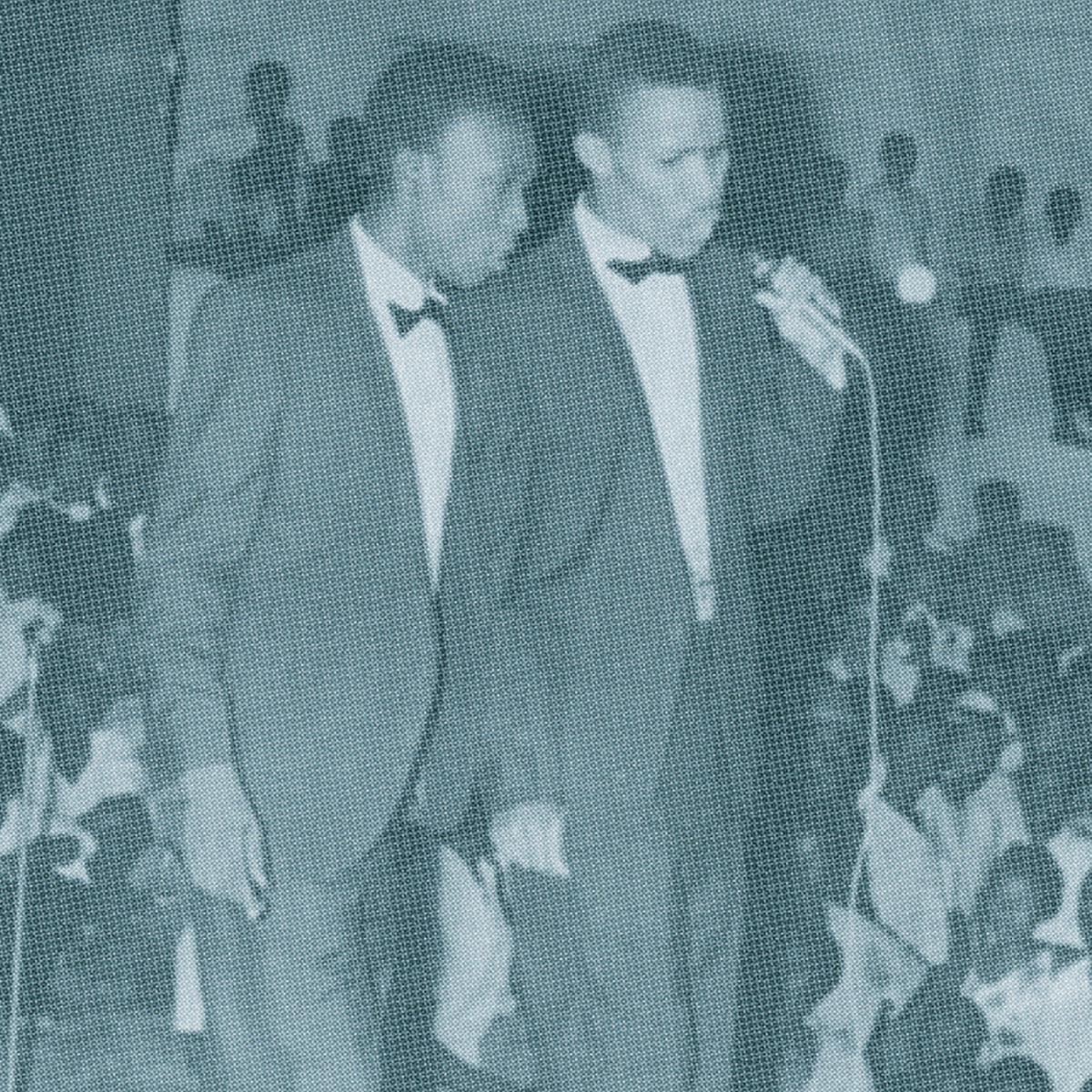 This collection of Jamaican doo wop from the late 1950s through to the early 1960s represents a period in which sound systems had begun to dominate the island, and were starting to step up their rivalry by beginning to record and release their own platters rather than rely on imported records to gain the competitive edge.

With the uniquely Jamaican ska explosion yet to completely catch hold, these tracks are largely imitative of the doo wop and R&B sound that had been reaching the island from American shores & radiowaves, albeit peppered with hints of what was to come ~ some of the future stars of ska, rocksteady and reggae are starting to cut their teeth on these tracks, providing a great view into the fledgling record industry on the island.

Death Is Not The End