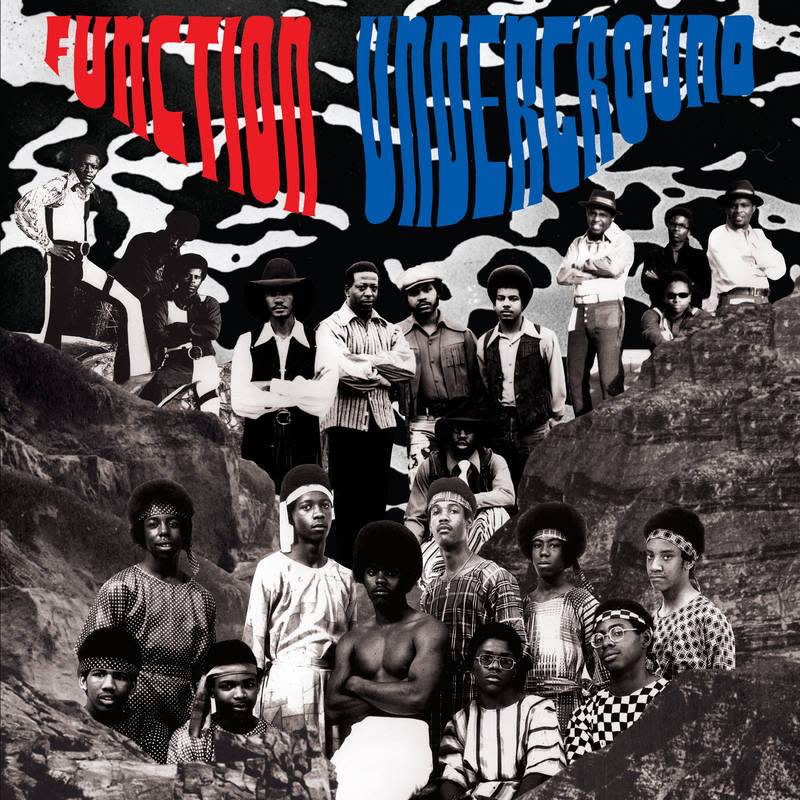 This anthology – which has its origins in the Dante Carfagna bootleg "Chains and Black Exhaust" release - focuses on the Black and Latino American rock bands that spread their wings after Jimi Hendrix came to prominence, in unlikely locales such as Dayton, Ohio, Fort Wayne, Indiana and Phoenix, Arizona. Most of the music here is being reissued for the first time. Comes with an illustrated cover by French illustrator Sanghon Kim and a booklet detailing the history of Black and Latino contributions to American rock music by leading music historians and collectors.