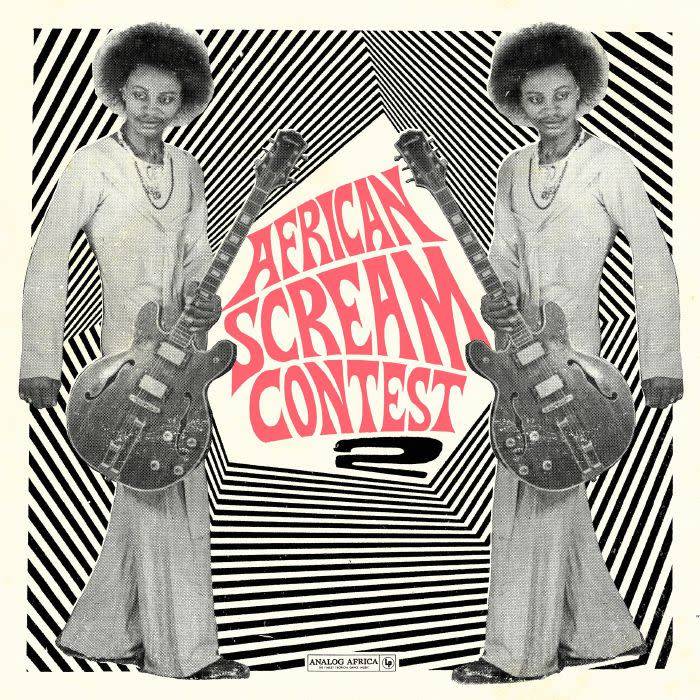 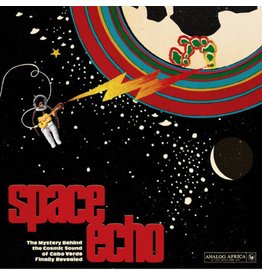 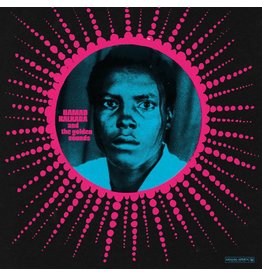 Kalkaba, backed by his band the Golden Sounds, devoted himself to the promotion of the sounds of northern Cameroon.
Hamad Kalkaba & The Golden Sounds - 1974-1975
£22.99
Please accept cookies to help us improve this website Is this OK? Yes No More on cookies »