Trees Speak - Vertigo of Flaws: Emancipation of the Dissonance and Temperaments in Irrational Waveforms

Home / Trees Speak - Vertigo of Flaws: Emancipation of the Dissonance and Temperaments in Irrational Waveforms 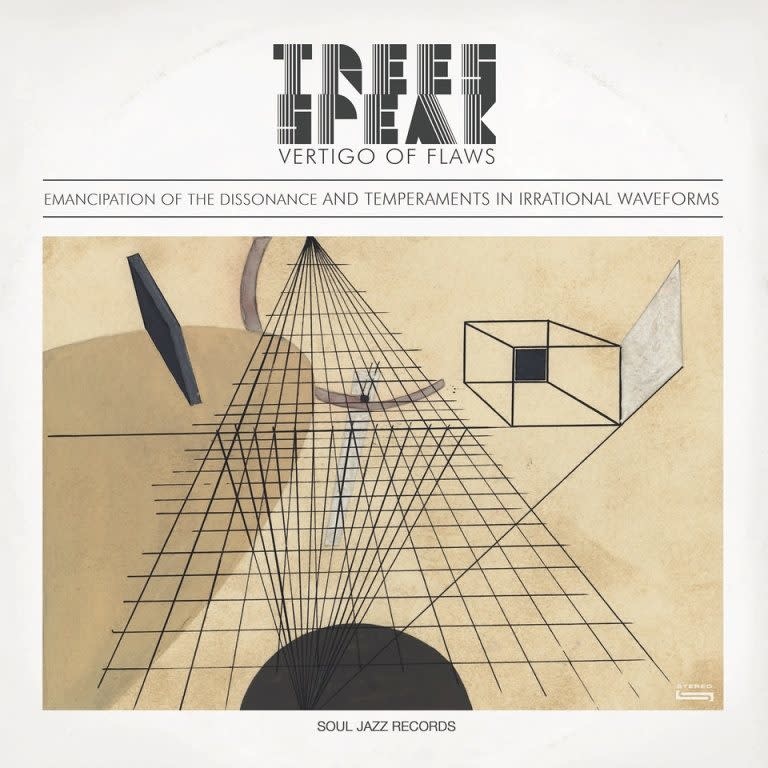 This new release is a vast leap into an ocean of space and sound, a quantum leap into cybernetics, biology, anti-gravity, time travel, dream speech and transfiguration. A seriously next step release!

Showing no signs of slowing down their rapid creative pace – incredibly this is their fourth album in the space of just over one year – Vertigo of Flaws: is a mighty 29 tracks - one and a half hours of music across one double album that is surely going to be a defining point in their musical career, a giant leap into the sonic unknown, an epic exploration of intensity and sound.

Trees Speak are Daniel Martin Diaz and Damian Diaz from Tucson, Arizona and their music often draws on the cosmic night-time magic of Arizona’s natural desert landscapes. ‘Trees Speak’ relates to the idea of future technologies storing information and data in trees and plants - using them as hard drives - and the idea that Trees communicate collectively. Special guests from the hyper-creative hub of the Tucson music scene on this release are Gabriel Sullivan, Ben Nisbet, Saul Millan, Stephani Guilmette, and Davis Jones. 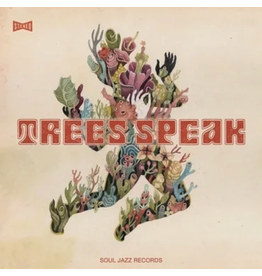 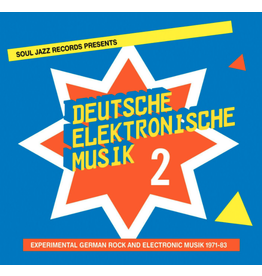 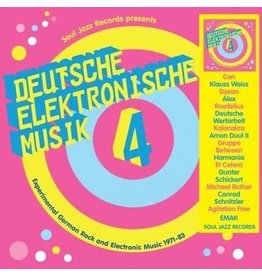 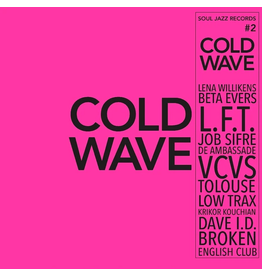 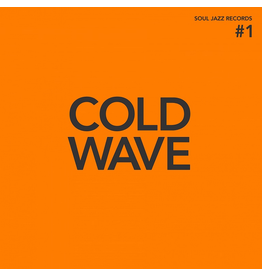 Soul Jazz Records new ‘Cold Wave’ is a new collection of current electronic artists who have all been shaped by the early European cold wave artists of the late 70s and early 80s.
Add to cart
Various - Cold Wave #1
£29.99 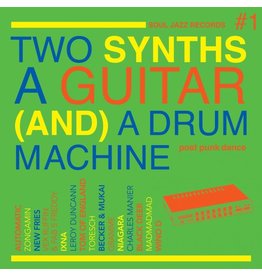 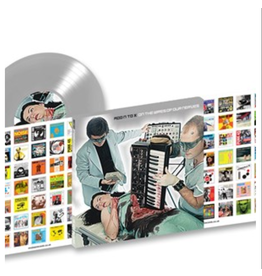