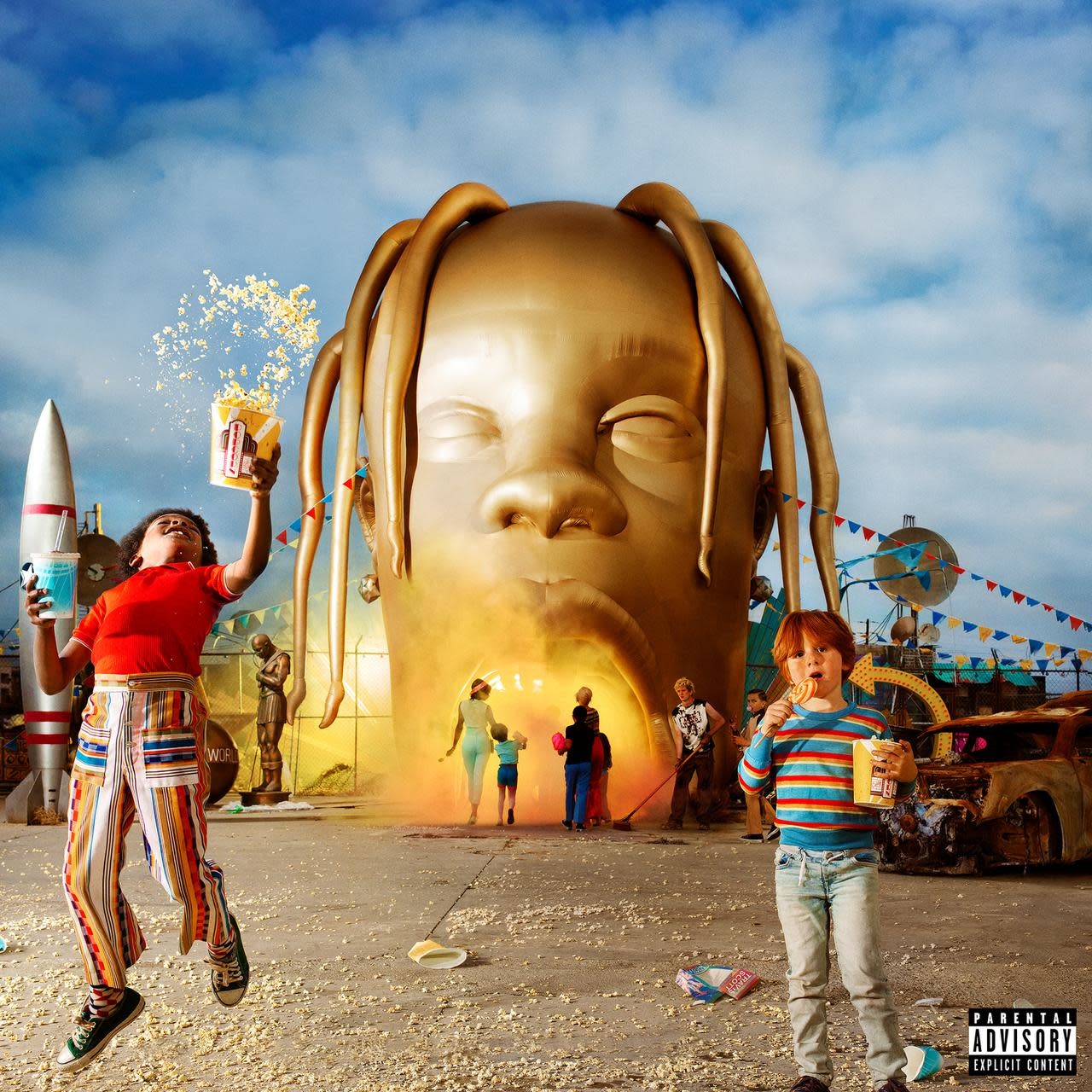 He was a gawky teenager from the Texas suburbs who flubbed interviews and wore snapbacks, but when Kanye West first saw Travis Scott's home-made video for his self-released single Lights (Lovesick) he invited him to the studio to work on Cruel Summer immediately. A year later, the 2013 sloppy mescaline-trip mixtape Owl Pharaoh foreshadowed him as one of hip hop’s visionaries. And within four more years, he was riding a giant animatronic eagle through the air at arenas with a blazing stage presence that even his tour mate Kendrick Lamar faced difficulty following. His third studio album, Astroworld, feels like the grand opening of a vision that took a half-decade to perfect, still using the same psychedelic synth warps, diamond-cut drums, and reptilian hooks that initially skyrocketed him to stardom. (Drowned in Sound)