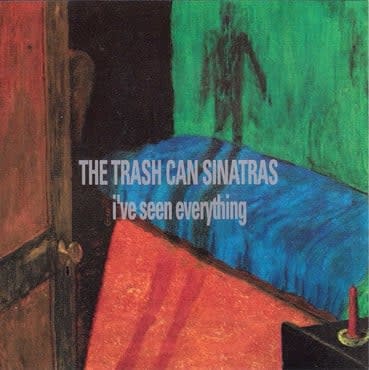 Remastered edition of I've Seen Everything from Scotland's legendary band - Trashcan Sinatras. It was originally released in 1993 on Go Discs. The Trashcan Sinatras are one of the best kept secrets of guitar pop. Their sound is based around tightly written songs, jangly guitars, attractive harmonies and heart on the sleeve vocals. Think a mix of The Beatles' Rubber Soul, XTC's Skylarking and the Housemartins. It's an emotional album that is like a fine wine - it gets better as every year passes.