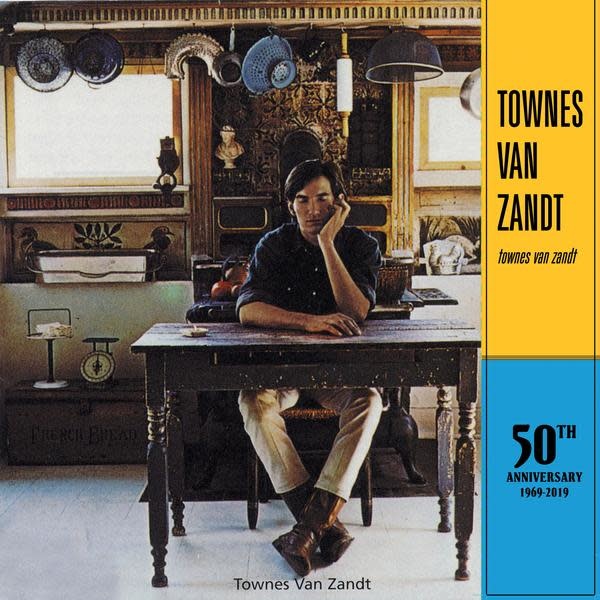 The classic 1969 recording, originally released on the Poppy label, was Texas country blues and folk singer Townes Van Zandt's third full-length release. Influenced by Hank Williams, Bob Dylan and Lightnin' Hopkins, Van Zandt's unique style - at times brooding and introspective, at times relentlessly forceful and dynamic - spoke to the dark corners of the human soul, and has been claimed as an influence by everyone from Sonic Youth to Willie Nelson.