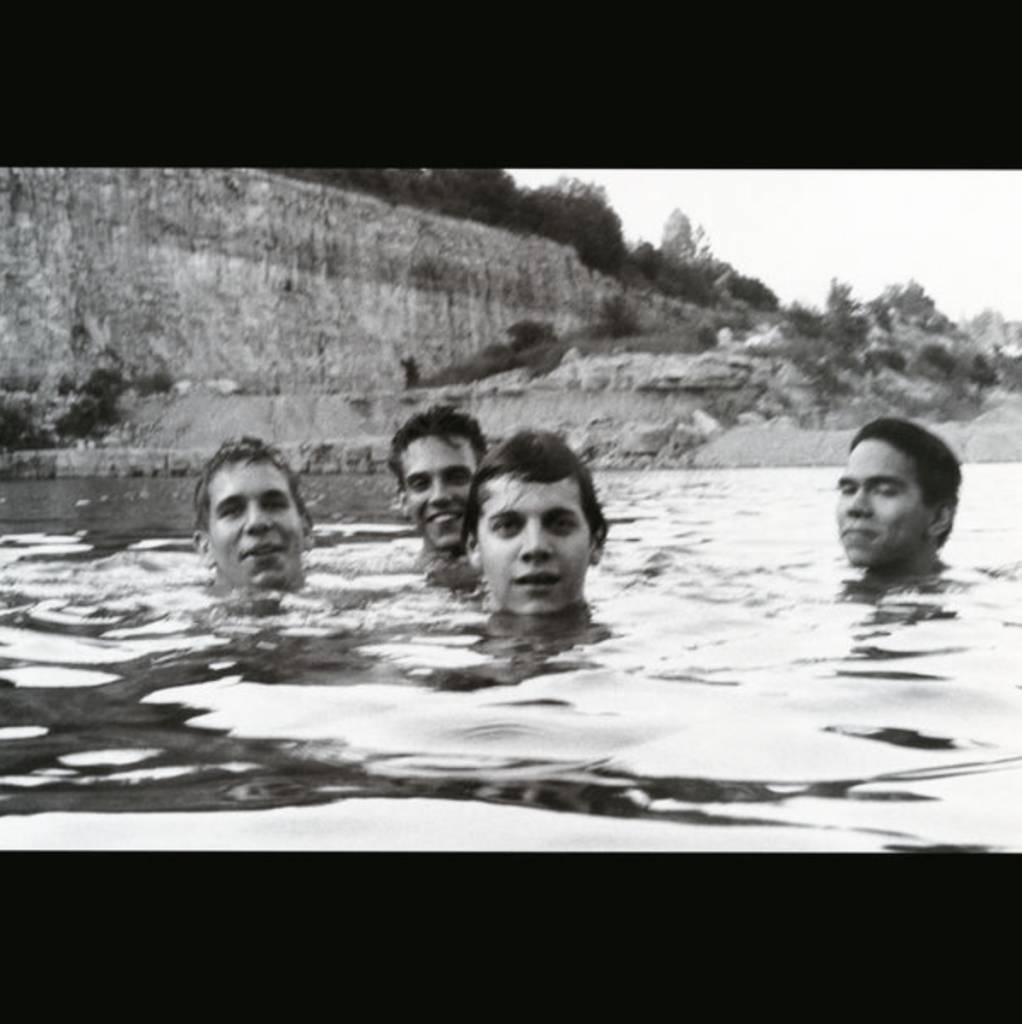 If Slint's debut, 1989's Tweez, was one of the earliest salvos in what came to be known as post-rock, their second album, 1991's Spiderland was where the band pushed their most radical ideas forward and created a touchstone, working with dynamics that made the silences every bit as much presence as the guitars and drums, manipulating space and time as they stretched out and juggled time signatures, and conjuring melodies that were as sparse and fragmented as they were beautiful. A large part of what makes Spiderland so memorable is the way Slint build so much from so little; there's a great deal of space in Brian McMahan and David Pajo's guitar patterns, but they mesh together in a way that brings out the strength in one another, and Britt Walford's drumming frequently abandons the traditional backbeat in favor of spacious, exploratory rhythms that add color and detail as much as maintaining the rhythms.