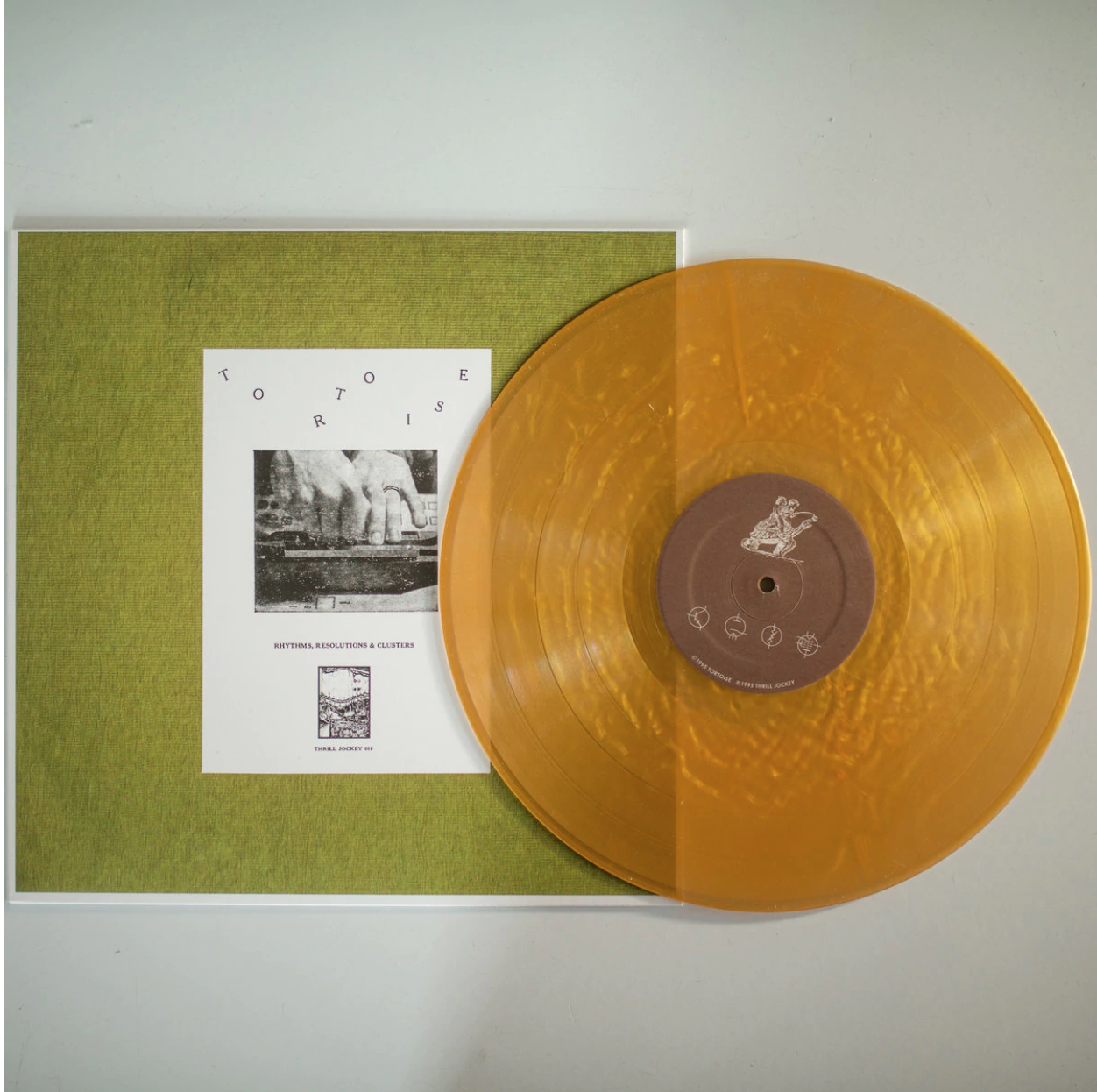 Tortoise has spent nearly 30 years making music that defies description. While the Chicago-based instrumental quintet has nodded to dub, rock, jazz, electronica and minimalism throughout its revered and influential discography, the resulting sounds have always been distinctly, even stubbornly, their own. One of the throughlines that create that distinctive sound is what might be called a pervasive element of group play, or ensemble-mindedness, as opposed to emphasis on a virtuoso soloist or frontman. Rhythms, Resolutions and Clusters follows in this line as Tortoise turned their iconic early songs over to their friends to play with. The remixes by other legends including Bundy K. Brown, Steve Albini, Jim O’Rourke, Brad Wood (Liz Phair), Casey Rice, Mike Watt (Minute Men), and Rick Brown (75 Dollar Bill) create a sense of community, and unlimited creativity. It’s been out of print since 1995. 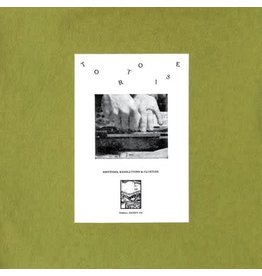 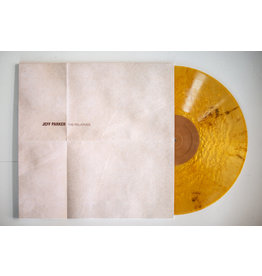 Limited Clear w/ Gold & Brown vinyl reissue. Jeff Parker has been a cornerstone of the rock, jazz, and experimental music communities for the past three decades.
Jeff Parker - The Relatives (Coloured Vinyl)
£32.99 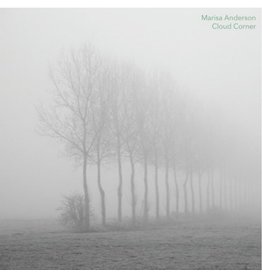 Marisa Anderson’s Cloud Corner is hopeful in the face of any discord, a resplendent diverse sound sanctuary that shines, a mirror of the horizon it looks towards.
Add to cart
Marisa Anderson - Cloud Corner
£24.99 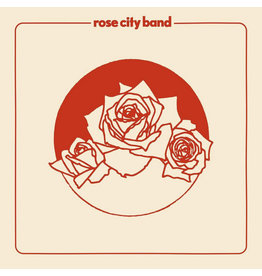 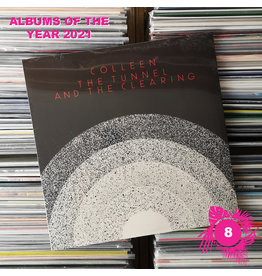 Limited coloured vinyl version. Colleen is an aboundingly inventive composer and artist.
Add to cart
Colleen - The Tunnel and the Clearing (Coloured Vinyl)
£31.99 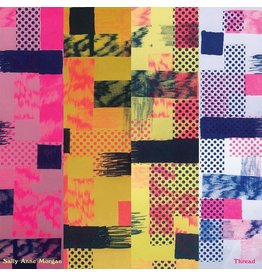 Sally Anne Morgan's mastery of traditional folk forms is matched only by her ability to push the bounds of those forms into fresh, imaginative pastures.
Add to cart
Sally Anne Morgan - Thread
£27.99
Please accept cookies to help us improve this website Is this OK? Yes No More on cookies »