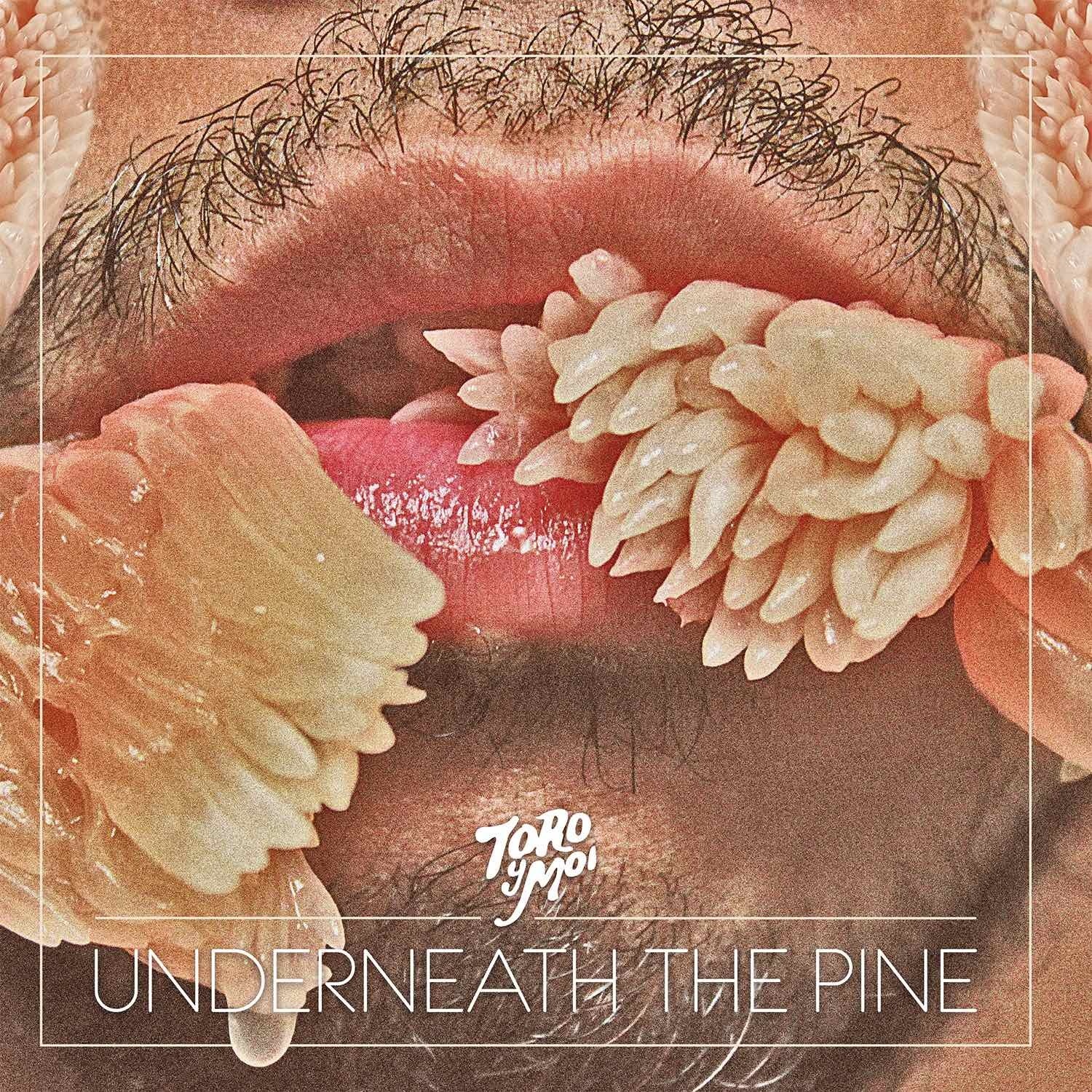 10th Anniversary edition on 'Desert Sun' coloured vinyl. Columbia, South Carolina’s Chaz Bundick (aka Toro y Moi) rose to the fore of the music blogosphere in summer 2009 when he and a few peers made their hazy bedroom recordings the most talked-about sound of the season. Critics across the board took notice of the range of his compositions, and his debut album, Causers of This, showcased his ability to make elements of Brian Wilson’s pop, 80s R&B, and Stone’s Throw hip hop coalesce into a distinct sound that’s as suitable for a dancefloor as it is a pair of headphones. When Chaz first signed to Carpark Records, the plan was to release two records in 2010 — one electronic and one with live instrumentation — and although it didn’t quite fit into the same calendar year as his debut, Underneath the Pine is that latter offering. This release sees him following the same creative urges to completely different ends. Having spent the year listening to film composers like Ennio Morricone and François de Roubaix, Bundick returned to his home in Columbia, the birthplace of many Toro tracks of yore, to bring his new ideas to fruition. The result of these sessions is an album evocative of R. Stevie Moore’s homespun ruminations, David Axelrod’s sonic scope, Steve Reich-ian piano phrasing, and the pervasive funk of his first record. Underneath the Pine announces a new phase for an artist whose talent defies classification.