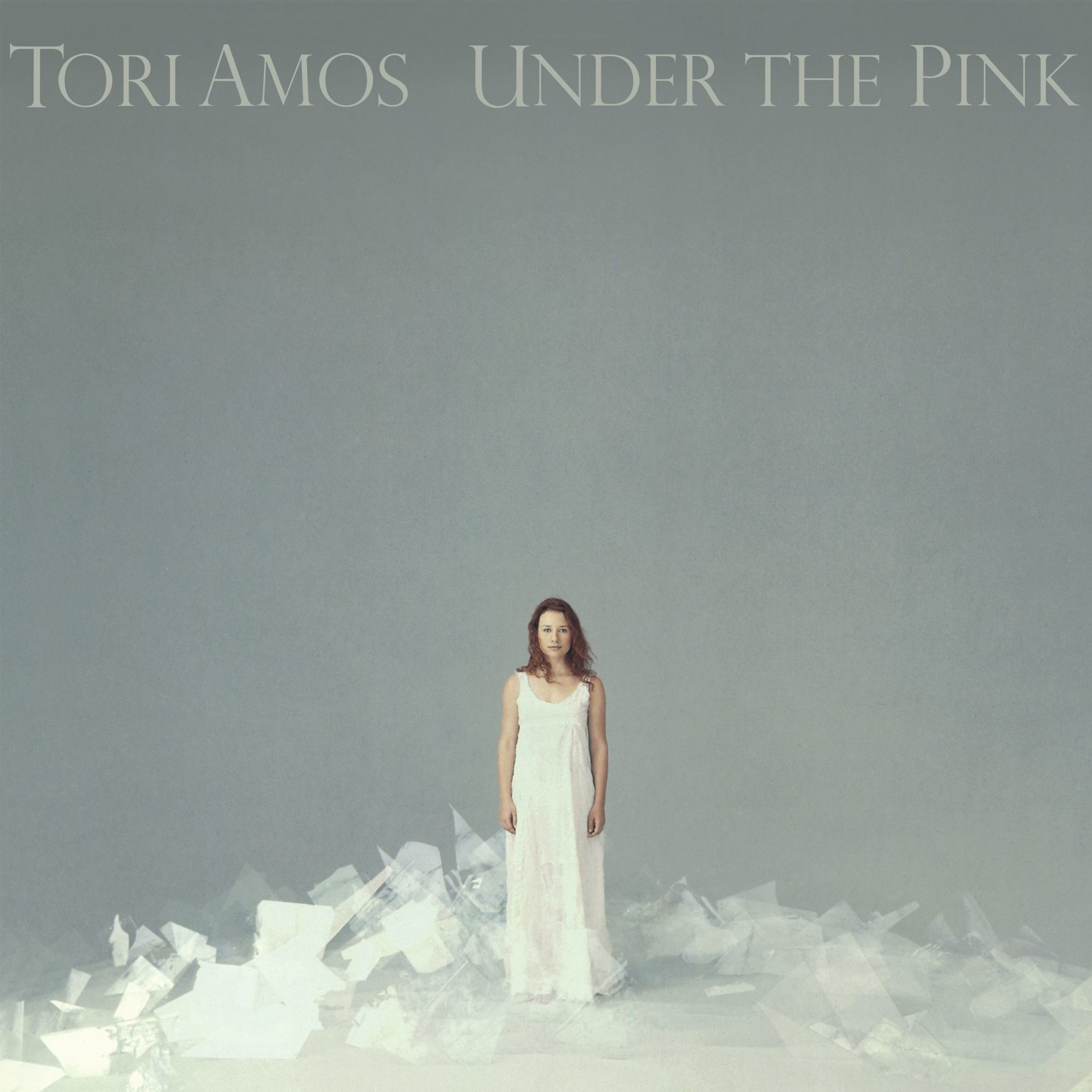 Singer-songwriter Tori Amos released her second studio album Under the Pink in January 1994. Entering the UK charts at #1, it’s regarded as one of Tori’s most acclaimed albums, featuring in a number of ‘best albums of the 90s’ lists. Charting at UK #4 in the singles chart, the lead single Cornflake Girl is one of several unforgettable singles featuring in the album, which also include God, Past the Mission, and Pretty Good Year. The album was BPI certified platinum in 2007, and continues to be an album which draws interest to new and old fans alike.

Recut by producer Jon Astley, this edition with the original track-listing has been newly remastered and will arrive on 2LP pink vinyl on 16th July 2021. 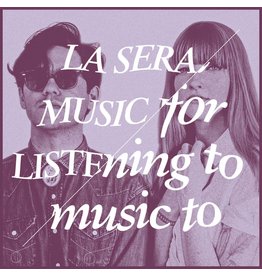 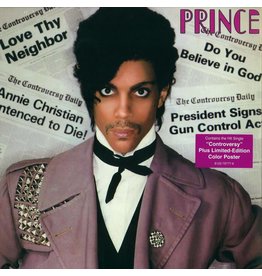 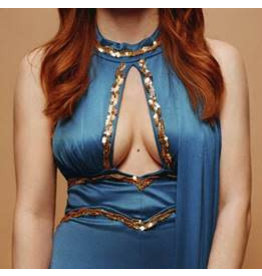 Jenny Lewis has confirmed her highly anticipated return with her fourth solo album, On The Line - the follow up to 2014’s critically acclaimed The Voyager.
Add to cart
Jenny Lewis - On The Line
£12.99
Sale 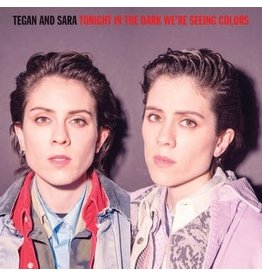 Recorded live from their Hey, I’m Just Like You Tour. Includes exclusive versions of Tegan and Sara favorites on limited edition purple splatter vinyl.
Add to cart
Tegan And Sara - Tonight We’re In The Dark Seeing Colors
£22.99
£15.00
Please accept cookies to help us improve this website Is this OK? Yes No More on cookies »