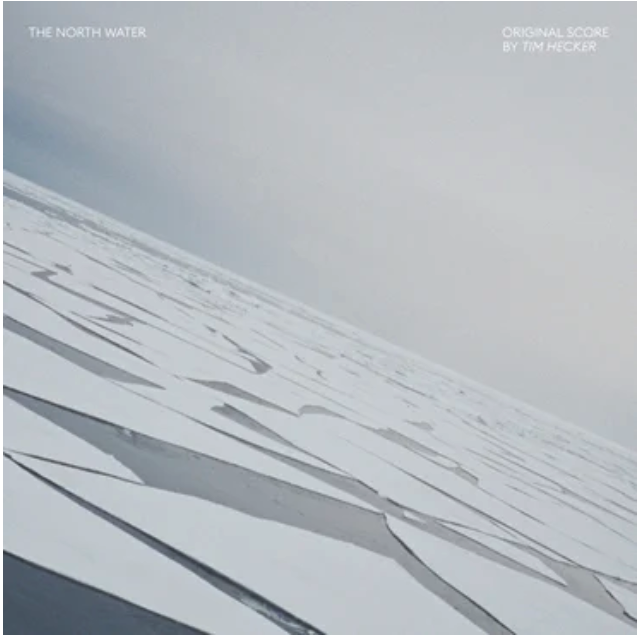 Beautiful artwork throughout using stunning imagery from the film.

“The score for The North Water was written just before and during the pandemic in 2020, mostly over arguably one of the darkest winters of some memory in Montreal,” says Hecker.

“The music was an attempt to add depth and texture to a five-hour doomed arctic journey that charts a trajectory from hardened optimism into abject futility. We worked with a primary palette of synthesizers, electronics, and treated cello, in rich live spaces as well as suffocating dead ones. This version of the score is an enhanced mix of some of the material that made its way into the project.”

Adapted from a novel of the same name – The North Water by Ian McGuire – it tells the story of a disgraced doctor who becomes a medic onboard an Arctic whaling ship. 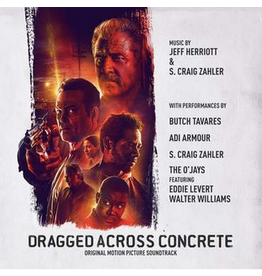 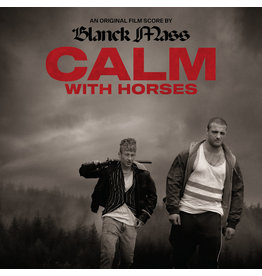 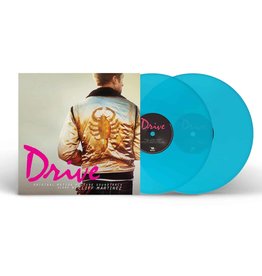 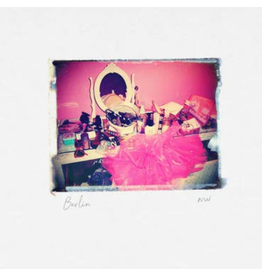 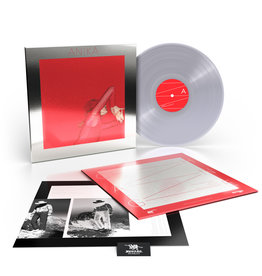 The intimacy of its creation and a palpable sense of global anxiety are seemingly baked into the DNA of Change.
Add to cart
Anika - Change (Coloured Vinyl)
£23.99 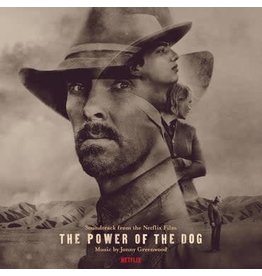 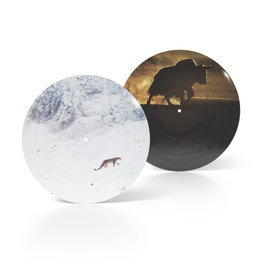 Limited Picture Disc. The soundtrack is one of Ellis and Cave's most heartfelt and haunting film projects.
Nick Cave & Warren Ellis - La Panthère Des Neiges (Original Soundtrack) (Picture Disc)
£27.99
Please accept cookies to help us improve this website Is this OK? Yes No More on cookies »