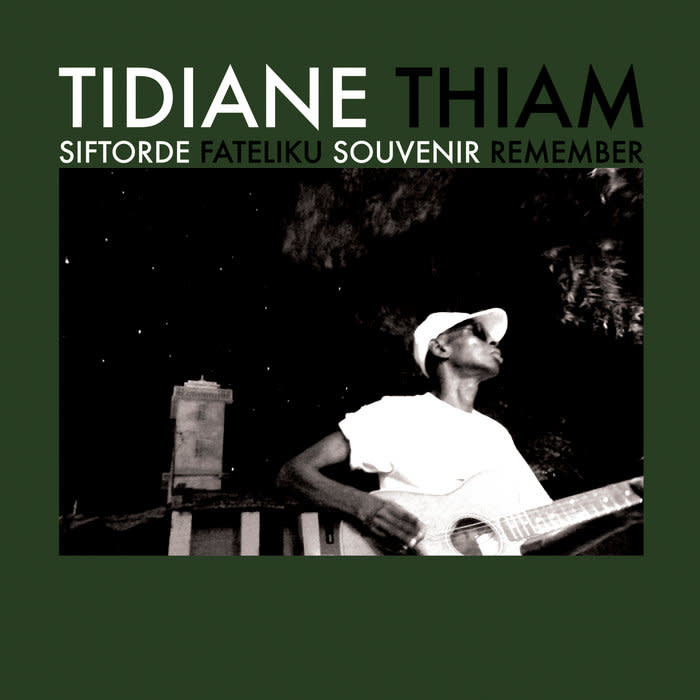 Dreamy instrumental acoustic folk guitar from Fouta Toro in Northern Senegal. Fingerpicked acoustic guitar with intri cate syncopation, a technique inspired by the four-string hoddu, with melodies that go back centuries, from the Almoravid dynasty to the Mali Empire. In contrast to the familiar desert blues, Siftorde highlights a very distinct and underrepresented style of Sahelian guitar. Guitarist, photographer, visual artist and folklorist Tidiane Thiam hails from Podor, a small riverside town in the far North of Senegal. A self-taught musician who learned guitar from late-night radio broadcasts, Tidiane is a veritable encyclopedia of Sahel folklore. Borrowing from this repertoire, he adapts his own technique of fingerstyle guitar, crafting serene pieces imbued with emotive reflection. Recorded at night on a single microphone at home in Podor, and set against the backdrop of crickets, the recordings on Siftorde are stripped down and informal, without any pretense of a studio recording. The effect is deeply personal and intimate. The album's title, translated by Tidiane in four languages, means 'Remember' - a nostalgic ode to the temporality of the recording, and a plea for the songs themselves, whose survival demands they not be forgotten. 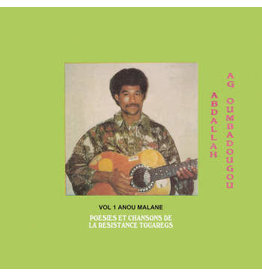 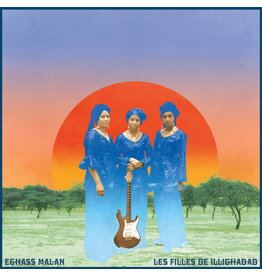 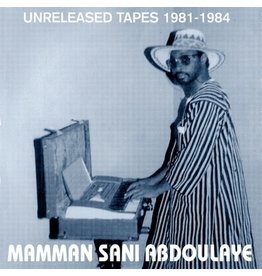