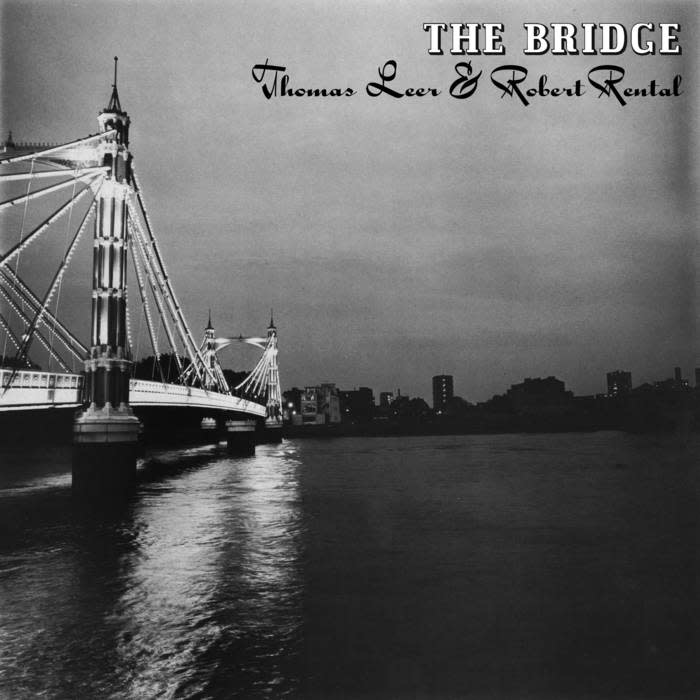 Reissue of Thomas Leer and Robert Rental’s The Bridge. With Robert unfortunately passing away in 2000, this record, Leer and Rental’s one and only album together, stands alone in capturing the duo’s pioneering capabilities. The Bridge was originally released on Throbbing Gristle’s Industrial Records label in 1979 and is considered to be an early electronic avant-garde synth-pop masterpiece, seeing the likes of John Foxx, Propaganda, Art of Noise and ABC citing the pair as key influences. 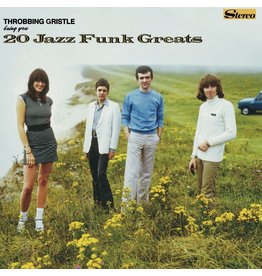 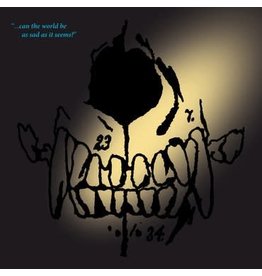 Neither an insight into TG’s recording process nor private live show, Heathen Earth is it’s own entity and exists as a document and testament to a group of people at the height of their creative powers.
Add to cart
Throbbing Gristle - Heathen Earth
£21.99
Pre
Release date: 25/03/2022 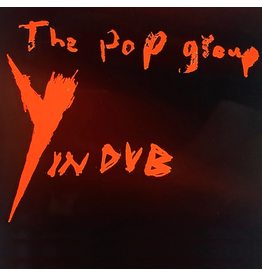 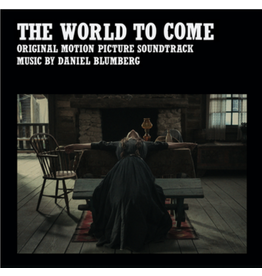 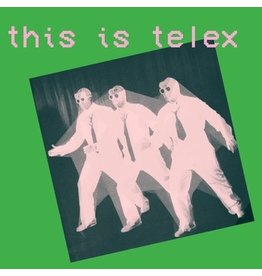 Pink and green coloured vinyl. This Is Telex is a brand new compilation collecting 14 tracks from the innovative Belgium trio.
Add to cart
Telex - This Is Telex (Coloured Vinyl)
£24.99 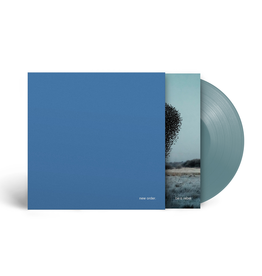